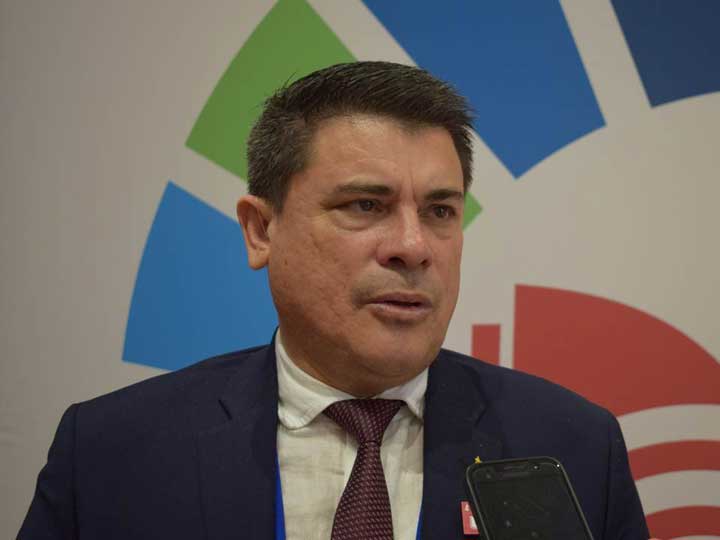 In a dialogue with Prensa Latina, he pointed out that the hostile policy of the United States towards the South American nation, which he considered to be engaged in efforts to build a better world, with inclusive and quality education as one of the pillars of that path, makes no sense.

We have come with a strong message about aspects that the United Nations system cannot leave invisible, in particular the coercive unilateral U.S. measures against some of our Latin American peoples, he said.

The day before, while intervening in the second day of the pre-summit on education organized in this capital by Unesco, he warned that Venezuela is facing two pandemics at the same time, that of the Covid-19 and the imperialist one with its criminal sanctions.

According to Angel Paredes, the forum that ends today is of great importance for its call to transform education and for the space given to the youth, an element that in his opinion gives strength and freshness to the debates.

Venezuela supports this transformation, which involves exploring different curricula and adapting to the advances in information and communication technologies, at a time when the pandemic has put the need for change on the table, he said.

The Vice-Minister of Educational Communities and Union with the People insisted that the transformations sought should strengthen education as a right and a public good.

In the context of the Unesco pre-summit, a prelude to the high-level event to be hosted by the UN General Assembly in September, Angel Paredes held bilateral exchanges with education authorities from Cuba and Turkey, among others.

Mexico, Venezuela sent over 20 flights with aid to fight fire in Cuba

Mexico, Venezuela sent over 20 flights with aid to fight fire in Cuba