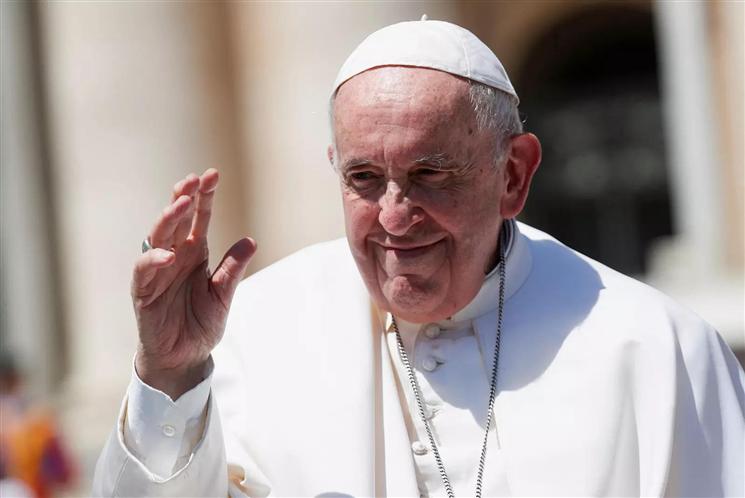 In an exclusive interview with Télam, the Pope said that for decades the planet has been living a war in pieces, favored by the arms industry and the inability of human beings to listen.

He also warned about the proliferation of nuclear weapons, which he described as immoral.

On the other hand, he asserted that no one emerges alone from critical moments and questioned the inequality in access to health services and drugs during the Covid-19 pandemic.

The Bishop of Rome affirmed that today we are living a civilization and environmental crisis.

God always forgives and we, men, from time to time, but nature never does, not because it is vengeful, but because we set in motion processes of degeneration. An overheated world also removes us from the construction of a just and fraternal society, he warned.

On the other hand, he advocated for respecting the rights of nations and considered that “Latin America is still on that slow path, of struggle, of the dream of José San Martín and Simón Bolívar for unity”.

It has always been and will always be a victim, until it does not finish liberating itself, of exploiting imperialisms. The dream of those heroes is a prophecy: that meeting of all Latin America, beyond ideology, with sovereignty, he affirmed.

Imperialisms always seek to occupy spaces and the greatness of the peoples is to initiate processes, he asserted.