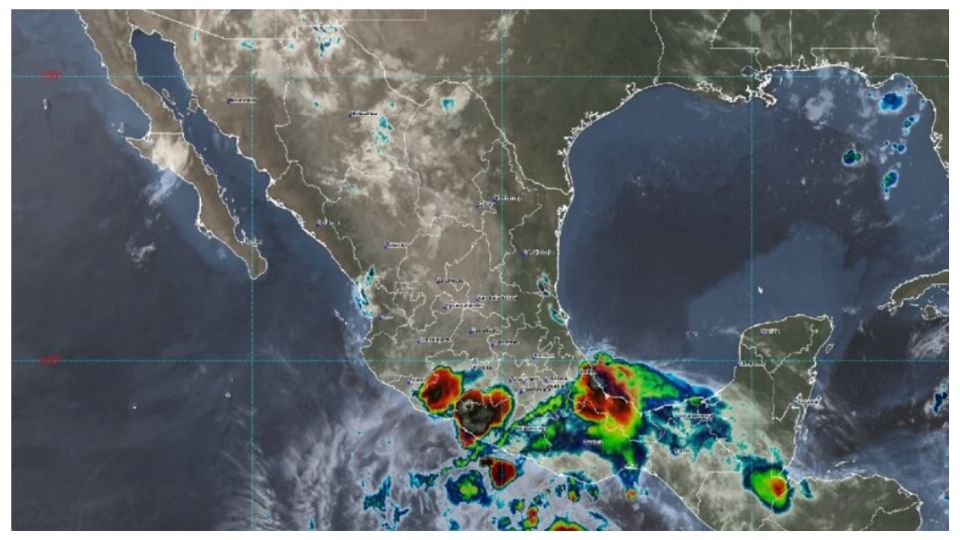 Mexico City, Jul 4 (Prensa Latina) The National Water Commission (CONAGUA) reported on Monday that the category-1 Hurricane Bonnie will hit the states of Michoacan, Guerrero, Oaxaca, Chiapas and Veracruz, and called on the people to stay informed.

The CONAGUA reported that on Monday the hurricane will move parallel to the coasts of Oaxaca and Guerrero and its extensive clouds will interact with two low-pressure channels, one over the east and southeast of the country and another one affecting the center.

These conditions will bring about heavy rainfall in the east southeast, center and west of Mexico, according to the weather forecast, and heavy rains that could increase the levels of rivers and creeks, floods and landslides in lower areas of Michoacan, Guerrero, Oaxaca, Chiapas and Veracruz.

It added that there will be wind gusts of 70 to 90 km/h and waves 3 to 5 meters high in the coasts of Oaxaca and Guerrero. For its part, a storm over Mexico’s northwest will bring about showers and heavy rains on the states of Sonora, Chihuahua, Durango and Sinaloa.

There is another low-pressure channel in the northeast of the country and another one in the Yucatan peninsula, combined with the humidity of the Pacific Ocean and the Gulf of Mexico that will cause showers in those regions in the evening.

The CONAGUA added that the evening weather conditions will go from hot to very hot in the northwest, north and northeast of the country, with temperatures higher than 40°C in Coahuila, Nuevo Leon andTamaulipas.

For its part, the National Civil Protection System reported that Bonnie has its center in one point 285 km south southeast of Bahias de Huatulco, Oaxaca, and 335 km south of Salina Cruz, Oaxaca.

Hungary against the supply of lethal weapons to Ukraine