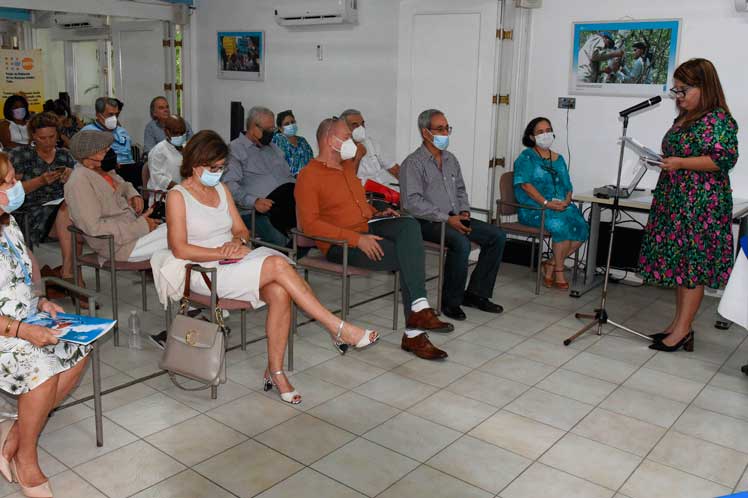 In the context of the activities for World Population Day, the UN Resident Coordinator in Cuba Consuelo Vidal stated this situation causes global challenges in the face of the increased current inequalities, the Covid-19 crisis and climate change.

During the panel entitled: “A world of 8 billion people: Towards a resilient future. Creating opportunities and ensuring rights and options for all”, Ms. Vidal noted such a figure must be translated into opportunities for a more dignified and fulfilling life. 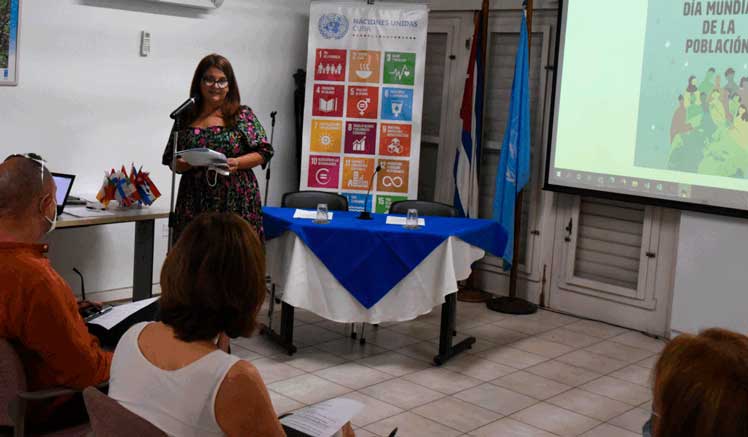 The UN Population Fund in Cuba (UNFPA) held a meeting in which Cuban researchers agreed, among other issues, upon the need to wipe out vulnerabilities.

However, while the world must get ready for new figures, Cuba will come up against a population decrease, forming smaller families in terms of number of members.

In this regard, Antonio Aja, director of the Center for Demographic Studies at the University of Havana, put forward ideas he called “challenges” to implement in Cuba, for example, Ajas laid stress on the increased birth level, caring to the growing elderly population, more nursing homes, and stimulating the majority employment for eligible people. 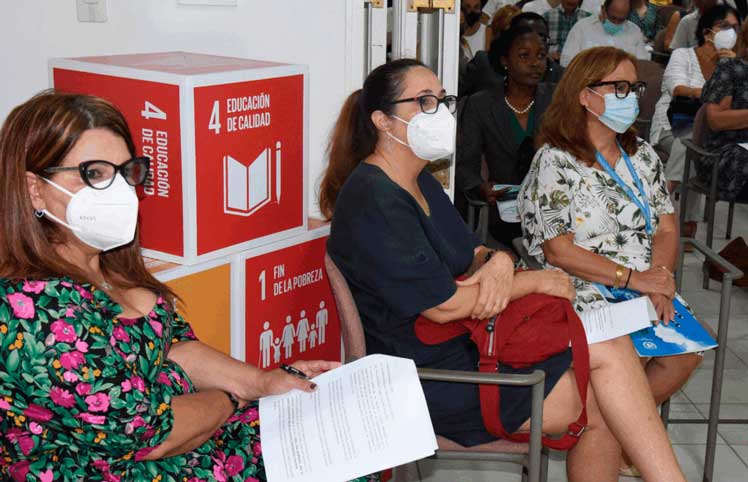 Meanwhile, Ramón Pichs, director of the Center for World Economy Studies, debated on the dynamics of population in mitigating and adapting to climate change, and also emphasized that environmental risks are major global challenges for coming ten years.

Summing up, Marisol Alfonso de Armas, UNFPA Auxiliary Representative in Havana, highlighted the significance of rescuing the demographic resilience concept so that no person is left behind, and increase collaboration and solidarity among nations.