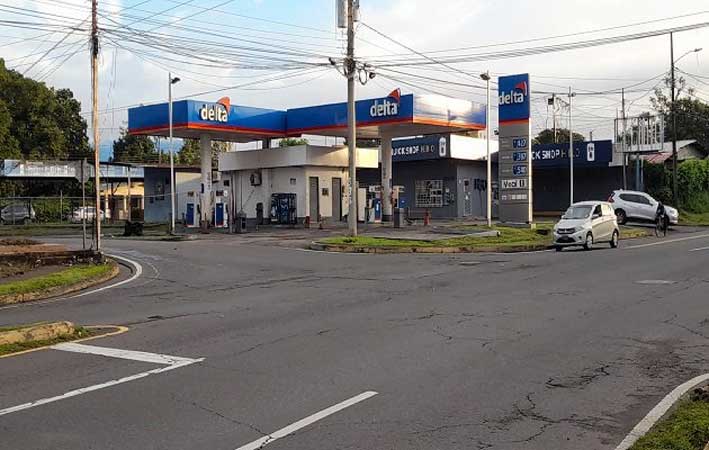 Panama City, Jul 15 (Prensa Latina) Road closures and social protests in Panama due to the high cost of living are having an impact today on markets and gasoline distribution points, with a growing shortage of these products.

The day before, another attempt at dialogue called by the Government failed, when it convened talks that were rejected by the main popular alliances that are leading the strikes against the increase in the price of fuel, food and medicines, among other demands.

The secretary general of the Teachers Association (Asoprof), Fernando Abrego, told the press that the executive imposed its conditions of guests, mediator, topics to be discussed, as well as place, date and time.

Abrego, spokesman of the People united for life alliance, stated that they also advocate for dialogue, but with social justice, and pointed out that the people are tired of corruption and mismanagement of the economy, which aggravate poverty and misery, and that is why they remain in the streets.

Meanwhile, closures of the Inter-American highway by indigenous and peasant groups have been maintained for almost a week at several points in the western provinces of Bocas del Toro, Chiriqui and Veraguas and in the regions of Azuero and Pacora.

The actions of force were initiated to demand a freeze on fuel prices, a reduction in the high costs of basic family products, a general salary increase, containment of public spending and the allocation of 6.0 percent of the Gross Domestic Product to public education.

According to the Chamber of Commerce, Industries and Agriculture of Panama (Cciap) in the month of July, the approximate sales of retail trade are close to US$40 million per day at national level.

In that sense, calculations by Cciap’s Center for Economic Studies indicate that at least 40 percent of that movement may be affected, which represents around US$16 million for each day of protest.