Petro appoints indigenous woman as Colombia’s ambassador to the UN 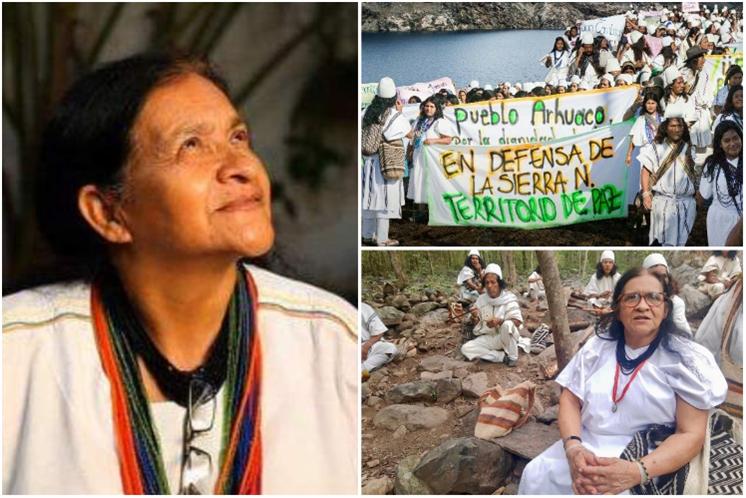 Petro appoints indigenous woman as Colombia’s ambassador to the UN

Zalabata Torres is a renowned politician, writer, doctor, chronicler and human rights advocate who has worked throughout her life to improve the political representation of indigenous peoples and to develop and protect their culture.

She has led and participated in the political processes of her people and those of the indigenous movement in Colombia.

Zalabata Torres participated in the development of the first health programs and plans in defense of the autonomy of the traditional and organizational authorities of the Arhuaco people and was a representative of indigenous peoples at the Conference of the Parties to the Convention on Biological Diversity, among other outstanding actions.

She has received training in Human Rights of Indigenous Peoples and the Convention on Biological Diversity in various diploma courses and seminars at national and international universities.

She has participated in the UN Working Group on Indigenous Populations and in the Permanent Forum on Indigenous Issues of the multilateral organization.

She has received several awards throughout her leadership in defense of the rights of Indigenous Peoples, including the Anna Linndh International Human Rights Award granted by the government of Sweden (2007).

Also, the recognition in Profiles of great women in Indigenous Diplomacy awarded by the University of Rosario in Bogota (2009).

In this way, the next government of the Historical Pact begins to comply with the participation of the different social sectors that comprise it in the direction of Colombian politics.