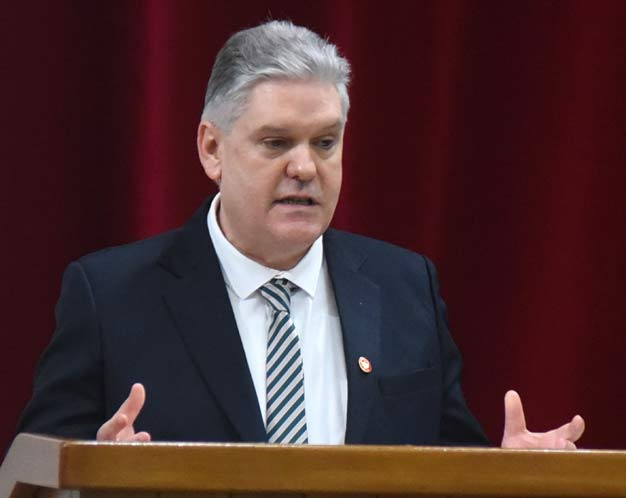 Reporting to the National People’s Power Assembly (Parliament) on the results of the economy in the first half of the year, the minister explained that in late June, the accumulated inflation reached 13.4 percent.

He pointed out that the provisions adopted to counter this situation have not achieved the desired results and, although it is necessary to increase the levels of supply to the population, more actions are also required in the territories to fight abusive prices.

Gil admitted that there are biases in the calculation of inflation, since it is based on the official prices of products, when people often acquire them in the informal market at higher prices.

He gave as an example that the price of food did not increase officially, but a most of the population does not buy them that way.

In spite of this, the minister of Economy insisted that the country maintains the values of fundamental items such as water, gas, electricity and food, even though the costs of these and fuels have increased in the international market.

The deputy prime minister also called attention on the need to continue facing the fiscal deficit, in order to promote financial equilibrium, since this is another factor that affects inflation.

Without this, the problem cannot be solved, Gil said, because it implies the circulation of money without productive backing.

He reaffirmed that in the search for alternatives the country will never resort to neoliberal measures, but it does need to resize the budgeted sector to seek more efficiency and optimize its functionality.