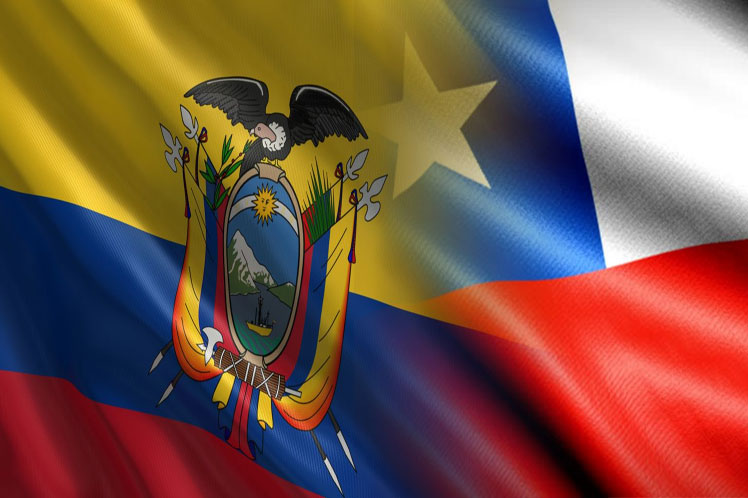 To this end, both States made the official presentation of the new Trade Integration Agreement between Ecuador and Chile, also known as Economic Complementation Agreement (ACE 75).

“This agreement is the result of the will of both governments to deepen and modernize their relationship, including disciplines such as e-commerce and others with a social focus such as labor and gender”, said the Foreign Trade Vice-Minister of this Andean nation, Daniel Legarda.

Chilean Undersecretary of International Economic Relations Jose Miguel Ahumada considered the step taken as a milestone in bilateral economic ties and a sign of his country’s interest in strengthening and deepening trade relations with the region.

During the event, the parties agreed on the common goal of promoting sectoral policies to strengthen productive linkages in sectors considered strategic to improve the quality of employment and exports.

According to official data, in 2021 Chile was the fifth destination of total Ecuadorian exports, with enhancement in products such as oil, bananas, canned fish, shrimp, leather goods, pineapple, bananas, cocoa and natural flowers.

Monkeypox cases rise to 120 in Ecuador

Monkeypox cases rise to 120 in Ecuador