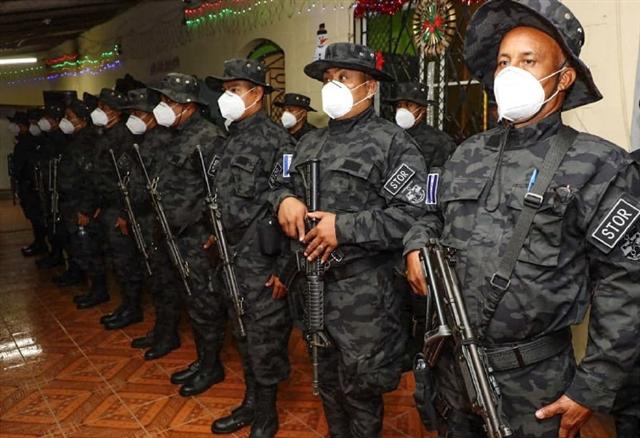 Promise fulfilled or not, Salvadorans felt that July was the safest month in history, the president said, after the National Civil Police (PNC) announced that Sunday, July 31, ended with zero homicides.

The record of 21 days with zero deaths due to gang actions served as an encouragement to the population after days in March and before in which dozens of deaths were counted.

According to Bukele, the calculation for the recently ended month of July would leave an average of 2,9 homicides per 100,000 inhabitants, which would leave El Salvador as the safest country on the continent with respect to this statistic.

Compared to 2021, we would be, by far, the safest country in the entire region, Bukele published on his Twitter account.

These statistics follow the application and extension by the authorities of an exception regime, approved on March 27 by the Legislative Assembly in response to the latest spike in homicides registered in the country.

The measure will remain in force, despite generating some criticism from human rights groups, after the Legislative Body extended it until the end of August.