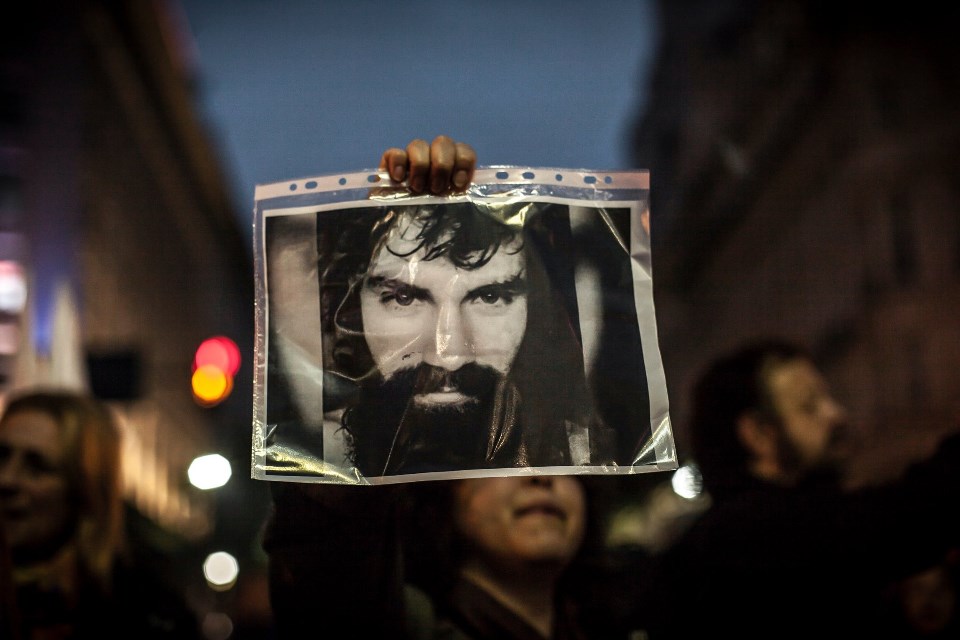 The last time he was seen alive was on August 1, 2017, in the framework of an irregular operation by the National Gendarmerie, endorsed by the authorities of the Ministry of Security. On October 17 of that year his body was found in the Chubut River, that agency informed.

At that time, the country was under the mandate of former President Mauricio Macri (2015-2019) and the head of that State portfolio was Patricia Bullrich, current leader of the Republican Proposal Party.

This afternoon, social organizations and relatives of Maldonado will denounce in the capital’s Plaza de Mayo the impunity of those involved, the concealment of evidence and the failure to comply with the process.

In declarations to the Telam news agency, Maldonado’s brother, Sergio, assured that the case has been paralyzed in the Supreme Court since 2020, there are no defendants and the magistrate Gustavo Lleral violated the established steps to prevent the truth from coming to light.

Lleral ruled that Santiago died by drowning and exonerated the gendarme Emmanuel Echazu, implicated in the repression against the Mapuche community Pu Lof en Resistencia in that year.

In addition, he enumerated irregularities such as the adulteration of the forces’ action books, the presentation of incomplete recordings of the operation, the burning of evidence, the spying on him and his family and the lack of analysis of the contradictions in the statements of the officers, among others.

For his part, the director of Justice and Security of the Center for Legal and Social Studies, Manuel Tufro, pointed out that “the disappearance and death of Maldonado occurred in the context of a plan implemented by the Macri Government to repress the Mapuche community”.

Argentina to send 2.7 tons of medical supplies to Cuba

Argentina to send 2.7 tons of medical supplies to Cuba