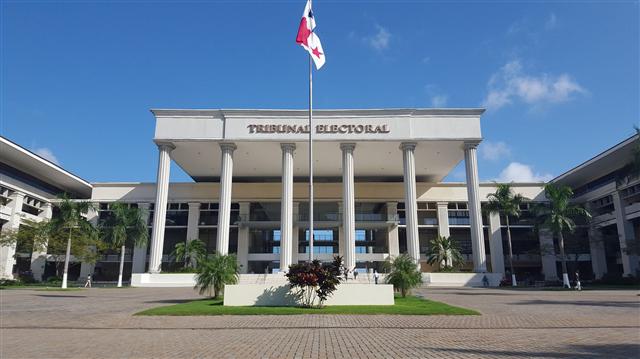 Panama City, Aug 1 (Prensa Latina) With a view to the 2024 general elections in Panama, more than 1,600 people have registered as independent pre-candidates, 34 of them aspiring to the presidential seat, the Electoral Tribunal (TE) said today.

Among the free nomination pre-candidates for head of state (26 men and nine women) there are outstanding figures who did not renounce their membership in political organizations, such as Zulay Rodriguez, deputy of the ruling Democratic Revolutionary Party (PRD), an action criticized by several social actors.

According to former Supreme Court Justice Edgardo Molino, this practice is a distortion of the Law and the Constitution.

In his opinion, the figure of free nomination was opened as an option for political parties.

For representatives, 1,035 citizens registered, for councilman no person was nominated, for deputy 458 Panamanians requested recognition and 168 for mayor.

The pre-candidates for free nomination must compile 39,236 signatures of support (2.0 percent of the valid votes cast in the last election), but only three who accumulate the most signatures will be able to participate in the general election of May 5, 2024.

On that day, Panamanians will decide at the polls for the main authorities of the country: president and vice-president of the Republic, 20 deputies to the Central American Parliament and 71 deputies to the National Assembly.

They will also elect 81 mayors, 701 township representatives and 11 councilmen, all with their respective alternates, who will serve in the constitutional period from July 1, 2024 to June 30, 2029.