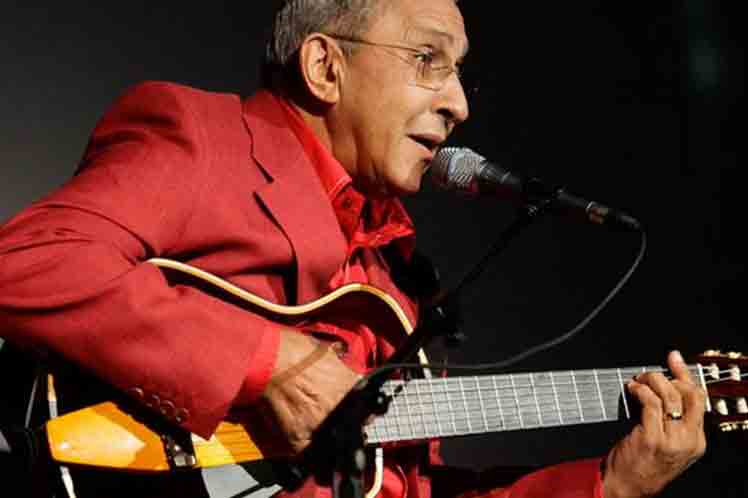 Havana, Aug 2 (Prensa Latina) Iconic compositions from the repertoire bequeathed by Cuban musician Juan Formell return today to the Cuban stages, this time performed by several generations of trova musicians on the island.

The National Museum of Music will host the event, which evokes the birthday of the founder of the legendary Los Van Van orchestra eight decades ago (August 2, 1942) and the half-century since the founding of the New Trova Movement, according to the Cuban Institute of Music.

The occasion will serve as an opportunity to present the Formel Death Mask, who died on May 1, 2014, while approaching his prolific career, marked by his ability to remove the sound standards with a particular stamp and add electroacoustic elements to his work.

The recital to the rhythm of trova will feature performances by the kid Samuel Sirgado, as well as singers William Borrego, Pedrito Calvo and Beatriz Márquez, all conducted by Nicolás Sirgado.

According to the press release, this copy of Formell’s face is the result of the work of forensic specialist Jorge Gonzalez Perez Perez and will be part of the museum’s collections, which also treasures those of Hubert de Blanck Valet, Joaquin Nin Castellanos and Sindo Garay Garcia.

Formell left behind a musical legacy of excellence with infectious songs such as Recíbeme, Que no te dé por eso, El agua, Me mantengo, Control, Eso que anda, as well as his talent in documentaries, films, television programs, theater, orchestrations and albums.