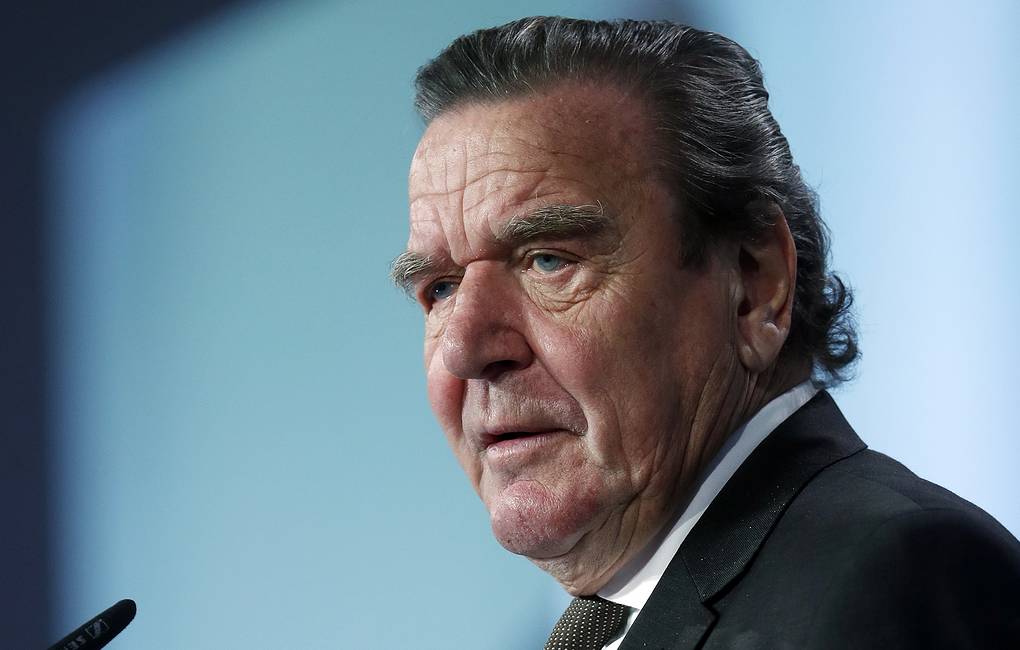 “We have a recording of the conversation if someone decides to play with the content, no one will be able to distort it,” the official warned in statements to the press.

In the meeting with Putin, Schroeder, who was in office from 1998 to 2005, expressed his concern about the energy crisis that broke out in Europe, and about the not-so-bright prospects in this area, Peskov said.

The spokesman also said that the former head of the German government asked him to explain the Russian side’s view of the current situation related to the decrease in gas supplies to European countries.

In this regard, Peskov added that the head of state explained Schroeder in an absolutely exhaustive and detailed manner that this reality responds, among other things, to the actions taken by Poland and Ukraine, as well as to the Western sanctions.

On the other hand, Peskov said that the German politician did not express his desire to become an intermediary in resolving the situation in Ukraine or the gas problems.

However, he asked Putin whether Nord Stream 2 could be used to supply gas to the so-called Old Continent, if necessary, in a situation of crisis.

The host did not suggest this option during the conversation, according to Peskov. However, he stated that “it is technologically possible, as a lot of work has been done on this project, and it is ready for immediate use.”

In this regard, the Kremlin press secretary recalled that, taking into account the current circumstances, half of Nord Stream 2 capacities were reserved for domestic consumption.

A total of 13 people killed during shooting at Russian school

A total of 13 people killed during shooting at Russian school