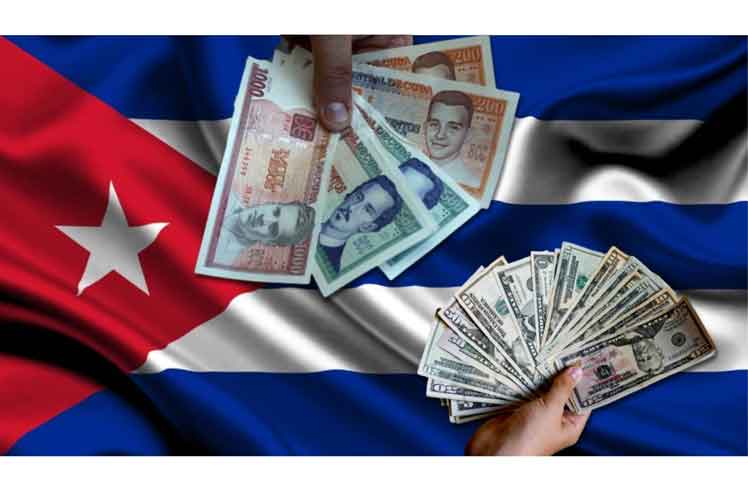 On his Twitter account, the president referred to the beginning on Thursday of the purchase of foreign currencies from the population, including US dollars in cash, at an exchange rate of 120 Cuban pesos per dollar, a higher rate than the one in force (24 pesos per one dollar).

The head of State pointed out that according to the announcement made at the latest session of the National People’s Power Assembly (Parliament), there are about 70 provisions to boosting the domestic market, based on the acquisition of foreign currencies.

Among their objectives, the actions aim to increase the income from exports and the reactivation of domestic production.

“None, by itself, will solve all the problems”, Diaz-Canel said, adding that the Government will not stop in its efforts to build a better country.

In another tweet, he noted that the people can be sure that every decision approved will be implemented, preserving the highest possible degree of social justice.

According to Vice Prime Minister and Minister of Economy and Planning Alejandro Gil, the purchase of foreign currencies by the State at a higher rate is a first step in the implementation of the exchange market, which will be implemented when the country is in a position to start selling.

He pointed out that currently, organizational measures are being taken to advance on this path, but anticipated that in the face of a scenario of higher demand for foreign currencies, it will be necessary to regulate the amount sold to individuals.

Gil commented that the strategic objective is to achieve an economic balance where the Cuban peso is strong and the currency in which transactions are made, in addition to the existence of a single exchange rate and a larger volume of supplies in the national currency.