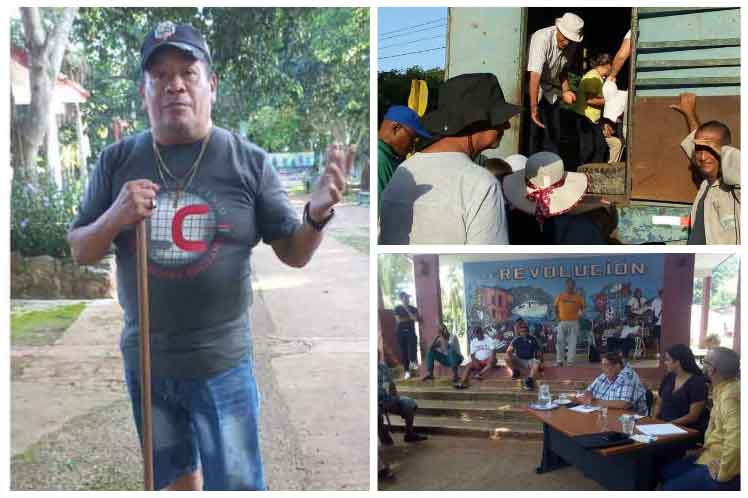 In exclusive statements to Prensa Latina on WhatsApp from Havana, where he is, Perez, who is a member of the solidarity chapter in the eastern province of Colon, noted that it is the second time that he takes part in this experience in the Julio Antonio Mella International Camp, in Caimito municipality (Artemisa province).

Before and with a similar purpose, he traveled to Cuba in 2018, when he joined the 25th Brigade, but on each occasion, he assured, it is an invaluable and enriching opportunity that allows approaching and learning firsthand about Cuba’s reality, so different from what the media and the anti-Cuba propaganda spread.

The journalist, who was an assistant secretary of the Union of Journalists of Panama, noted that during his visit to Cuban communities he was able to see the scientific and medical breakthroughs made by Cuba in its fight against the Covid-19 pandemic and the national vaccination program, one of the most successful in the region.

He highlighted the comprehensiveness of a novel and modern Family Code that has been debated with the entire society to enrich its contents.

The campaign to condemn the economic, commercial and financial blockade imposed by the United States on Cuba for more than six decades deserves a special mention, said Perez; and to see how, in the face of difficult circumstances, the majority of Cubans support their Revolution, resist and do not renounce to sustainable development, he stressed.

Upon returning to his native Colon, he said, we will multiply what we are doing now to spread the true reality of the Cuban people and condemn Washington’s constant aggressions against sister nations such as Cuba, Venezuela and Nicaragua.

Sri Lanka, Cuba to discuss about health, education and agriculture

Sri Lanka, Cuba to discuss about health, education and agriculture