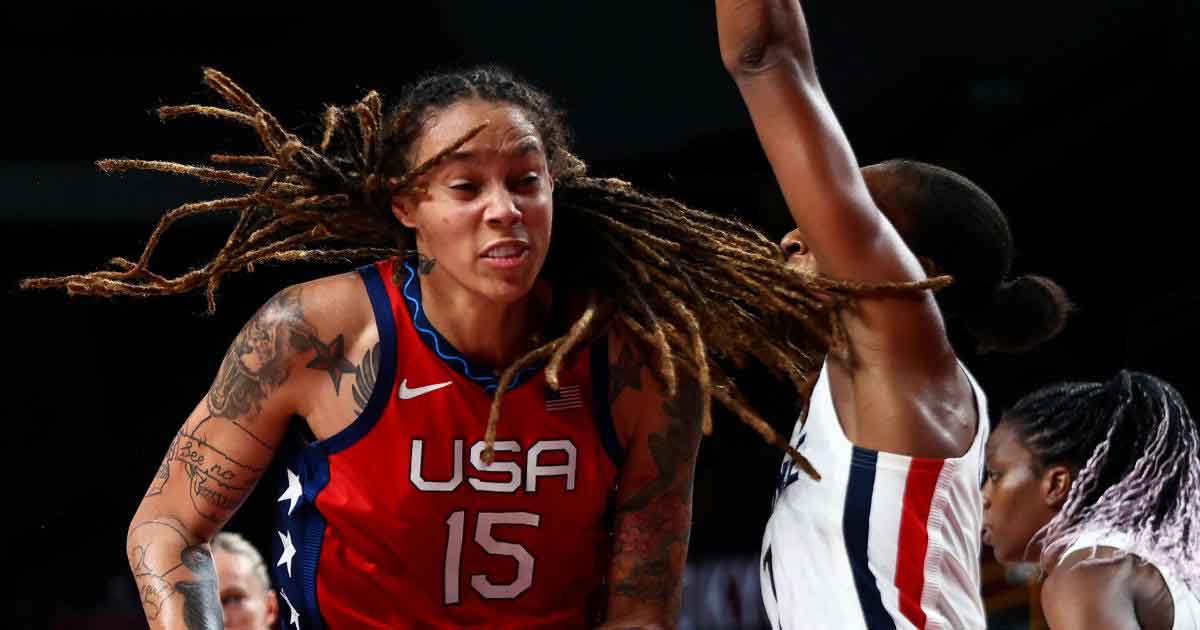 In the court session, the prosecutor of the case pointed out that during the investigation no aggravating or mitigating circumstances were established, while specifying that a total of 0.702 grams of the substance were found in the athlete’s luggage, during her arrest at the Sheremetyevo international airport in Moscow on February 17.

The details of the trial published by the RT chain indicate that in addition to the prison sentence, the athlete will have to pay a fine of one million rubles (more than 16,500 US dollars).

The player pleaded guilty on July 7, although she assured she did not intend to commit any crime. After this day’s ruling, Griner can object to her sentence or ask for clemency.

Meanwhile, Griner’s lawyer, María Blagovólina, pointed out in court that the convicted woman brought the illicit substances to Russia by mistake due to stress due to “the general situation of tension in the world.”

Last week it was reported that the White House offered the Kremlin to exchange Griner along with Paul Whelan, a former marine sentenced for espionage, for the Russian citizen Víktor Bout, accused of arms trafficking and sentenced in 2012 by courts of the northern nation to a sentence of 25 jail years.

In this regard, the Russian Foreign Ministry confirmed that the Russian and United States governments have not yet reached an agreement on the exchange of prisoners.

Before her arrest, the player was contracted to the UGMK team from the Russian city of Yekaterinburg.