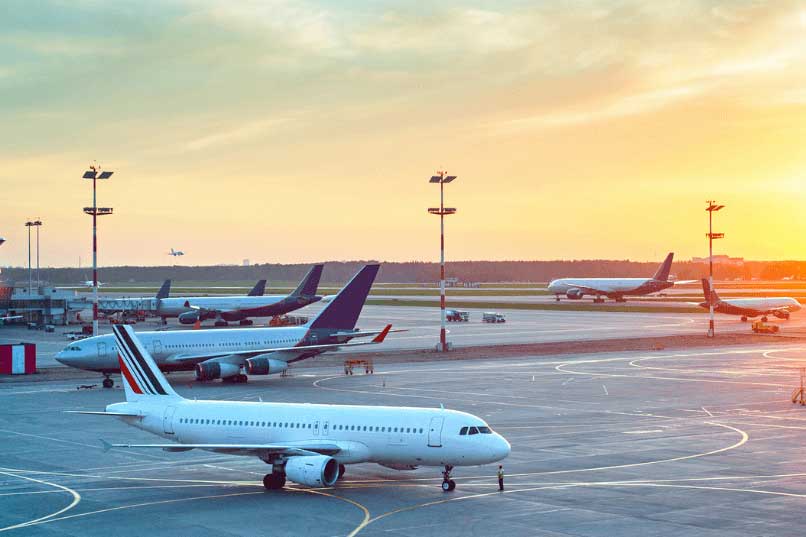 As a result of the lifting of a large part of the restrictions implemented during the Covid-19 pandemic, the improvement in the sixth month of the year was especially notable in international traffic, where global demand grew by 229.5 percent over the same period in the previous year.

“Demand for air travel remains strong. After two years of lockdowns and border restrictions, people are taking advantage of the freedom to travel,” said the association’s CEO, Willie Walsh.

However, IATA warned that air transport has not yet recovered the figures prior to the health crisis.

In a report that brings together a large part of the world’s airlines, it detailed that June traffic was equivalent to 70.8 percent of that prior to the pandemic and international travel is still at 65 percent of previous values.

By region, the momentum derived from the end of the restrictive measures in Asia-Pacific stood out especially, where the demand for international flights soared 492 percent year-on-year.

Within the borders, the growth in demands was less impressive: the figure closed at around 5.2 percent, with many fluctuations due to the different health and economic situations in the large markets.

On the one hand, in India it grew by 264.4 percent and in Japan, by 146.4 percent; but on the other, in the United States it only rose 8.7 percent and within China – where mobility restrictions persist – it fell 45 percent.

According to the IATA director, the figures confirm “predictions that lifting restrictions would unleash pent-up travel demand.”

However, he acknowledged, this increase in travel is causing challenges at many airports, something that will continue in the short term.