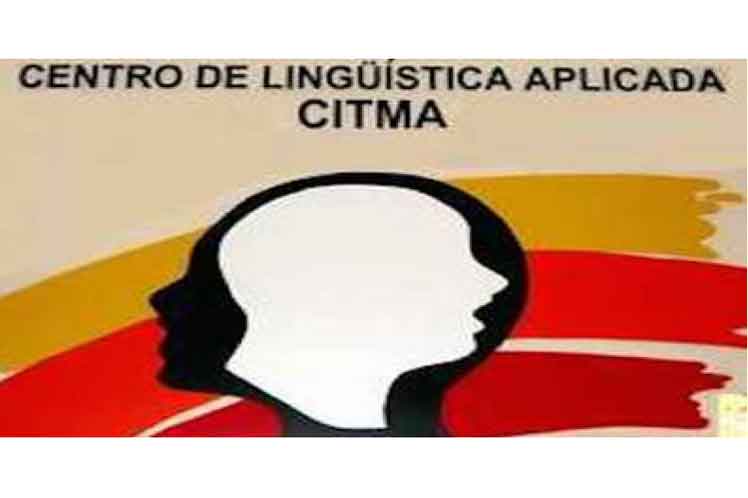 Sources from the institution indicated the event will take place from January 23 to 27, 2023 and will ratify its interdisciplinary nature, sustained since the first in 1987, mixing linguistics, medicine linked to speech and voice, ethnology and folklore, mass media and education.

The previous courses will deal with natural language processing in historical texts, by Dr. Izaskun Etxeberria, from the University of the Basque Country, School texts and coherence relationships: theory, methods and implications, by experts from the Chilean University of Valparaiso.

Another attraction of the program will be the master conferences, for which Doctors Anton Nijholt, from the University of Twente, Enschede, the Netherlands, and Luis Fernando Lara, from Colegio de México, have confirmed their participation.

Together with several Cuban institutions, others from Austria, Denmark, the United States, Chile, Germany, Italy, the Netherlands and the Basque Country co-sponsor the meeting.

With a relevant scientific trajectory and practical applications in the teaching and learning of Spanish in the Cuban educational system, the CLA maintains links with more than a dozen related entities in the world and in these 50 years it has established itself as a valid reference.