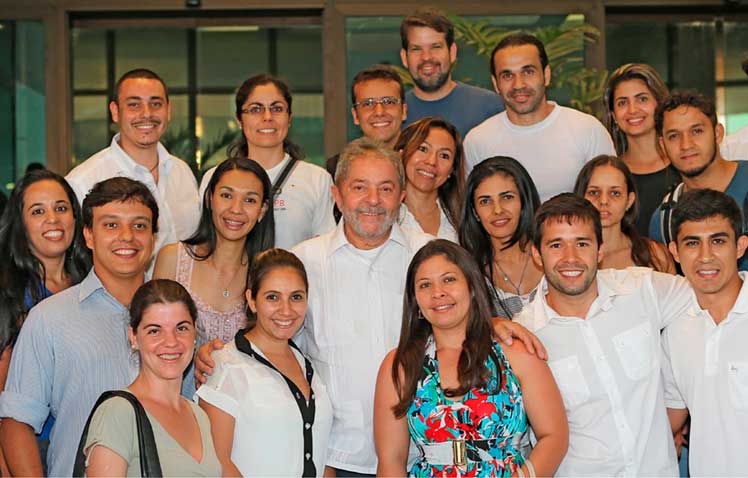 During an extensive speech on the National Health Day, an event held in São Paulo in defense of the Unified Health System (SUS), Lula gave his word to “recover and expand More Doctors, to ensure that all Brazilians have access to a complete family health team in any corner of that country, however remote it may be.”

Such initiative had the collaboration of Cuba, but on November 14, 2018, the island’s authorities determined not to continue in the face of questioning and derogatory statements by the president-elect at that time Jair Bolsonaro against Cuban professionals.

As part of Mas Medicos, the Cuban Health Ministry specified, in the last five years about 20 000 Cuban collaborators assisted 113 million 359 thousand patients in about 3 600 thousand municipalities, “reaching a universe of up to 60 million Brazilians covered by them”.

Also in his speech, the founder of the Workers’ Party and its presidential candidate promised to “rebuild the Popular Pharmacy, strengthen the SAMU (Mobile Emergency Assistance Service) and the UPAs (Rapid Assistance Units)”.

He said he would return to “care for people with mental disorders in freedom, with dignity, in accordance with the principles of psychiatric reform”.

Likewise, the former labor leader condemned Bolsonaro in his speech for the dismantling of public health and the mismanagement of the Covid-19 pandemic.

“The deterioration of living conditions promoted by the current president is a sad reality. Resuming the victorious public policies that we implemented in that country is an urgency that cannot be postponed,” he referred.

So far, Lula is leading all opinion polls in the run-up to the October elections, in which the ultra-right-wing president will seek reelection.