Belarus shows solidarity with Cuba after fire in Matanzas 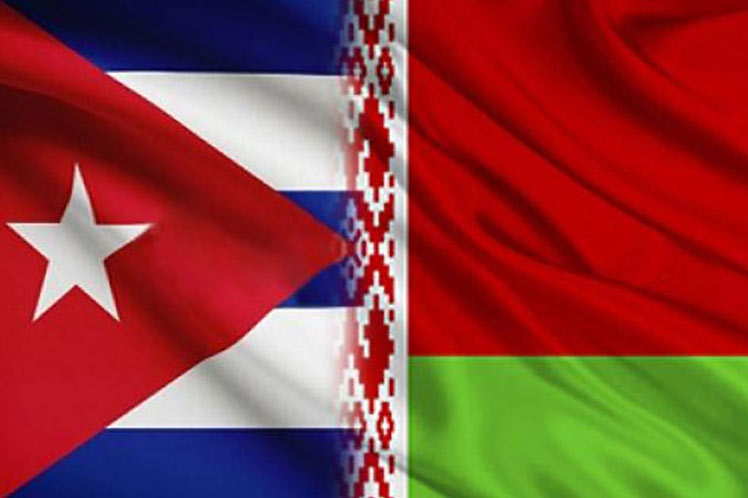 Belarus shows solidarity with Cuba after fire in Matanzas

The message sent to the Cuban ambassador in Minsk, Santiago Pérez, refers to the willingness of the Belarussian authorities to provide humanitarian assistance to deal with such an unfortunate situation.

They also wished a speedy recovery to those injured as a result of the incident, and lamented the death of a member of the fire department, as well as the disappearance of another 16 people.

“We express our full support for the actions of the Cuban authorities aimed at rapidly escalating the large-scale fire at the fuel reception facility,” the text reads.

Similarly, the Belarus Foreign Ministry said it was sure that the Caribbean nation will bravely overcome the tests that have come its way, even with international support.

Feelings of solidarity towards the island emanate from all continents, as well as the willingness to send material resources to help stop the fire and face its consequences.

Specialized forces and media from Mexico and Venezuela are already on the ground supporting the fight against the flames.

Faced with the signs of solidarity that arrived from different regions of the world, the president of Cuba, Miguel Díaz-Canel, thanked the foreign aid that arrived on the island the day before to collaborate in extinguishing the fire.

In his statements, the Cuban head of state highlighted the numerous support and offer of help from countries, international organizations and people from all over the world, which he considered a result of the solidarity sown by the Cuban Revolution for more than six decades. .