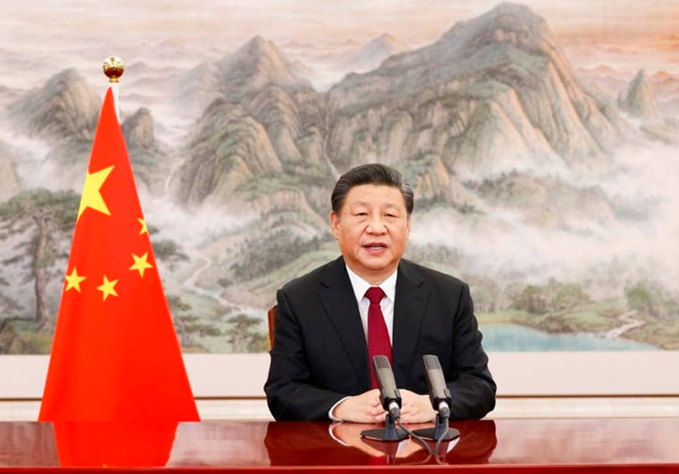 In a letter, the president expressed deep condolences on behalf of his government and the people of China to the family members of the dead, the missing and those injured during the event.

He also ratified Beijing’s willingness to help Cuba in the face of this tragedy.

Apart from Xi, this Monday Wang Wenbin, spokesman for the Ministry of Foreign Affairs, told Prensa Latina that China will send humanitarian aid to Cuba through its Red Cross Society.

He indicated that both countries are good friends and brothers, expressing solidarity with the people and government of the island.

Likewise, Chinese Foreign Ministry spokesperson, Hua Chunying, expressed herself in similar terms on the incident and described it as painful.

In this way, China joins other countries of the world, personalities and organizations that have shown their support in the face of an event that has once again shocked all the people of the Caribbean nation.

The fire started on Friday afternoon when, during a thunder storm, a lightning struck one of the gigantic crude oil tanks and unleashed the fire in the supertanker base in the industrial zone of Matanzas. The situation is increasingly complex and so far there are reports of at least one death, 125 injured and 16 firefighters missing, as well as thousands of people evacuated.

The authorities requested international assistance and have already received teams of specialists from Mexico and Venezuela, while Russia, Nicaragua, Argentina and Chile have also offered assistance to combat the fire.