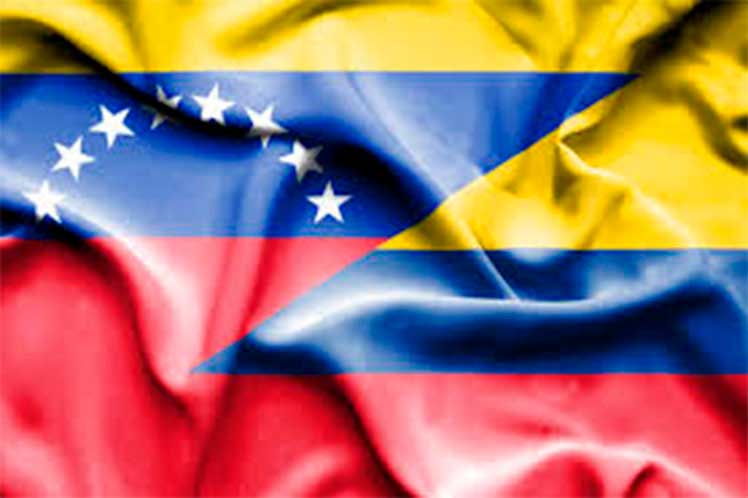 “I´ve been instructed by Commander-in-Chief of the Bolivarian National Armed Forces Nicolás Maduro to immediately contact with the Colombian Defense Minister to reestablish our military relations,” Padrino said.

In recent statements, Maduro argued for the reestablishment of bilateral relations with Colombia, after welcoming the President Gustavo Petro´s inauguration.

“I extend my hand to President Gustavo Petro and the Colombian people, in order to rebuild brotherhood on the basis of respect and love.

Let’s take advantage of this second chance Petro mentions, for the sake of happiness and peace, “Nicolás Maduro live-tweeted.

Maduro has repeatedly highlighted both nations´ commitments to make headway to bilateral relations.

Plus, the Venezuelan president regarded the meeting held between Foreign Ministers Carlos Faría and Álvaro Leyva as quite successful.

During the meeting, a great number of binational interest issues were addressed including bordering peace and security plans, and the progressive economic and commercial opening.

In a joint statement, both sides expressed their strong willingness to move on for gradual normalization of binational relations as of August 7, by appointing new ambassadors and other diplomatic and consular officials.

Both nations also reaffirmed their pledges to guarantee safety and peace in the border region, and supported the talks to build peace, respect and mutual understanding paths, the Venezuelan Foreign Ministry reported.

DPRK to strengthen relations with China for Asia benefits

DPRK to strengthen relations with China for Asia benefits