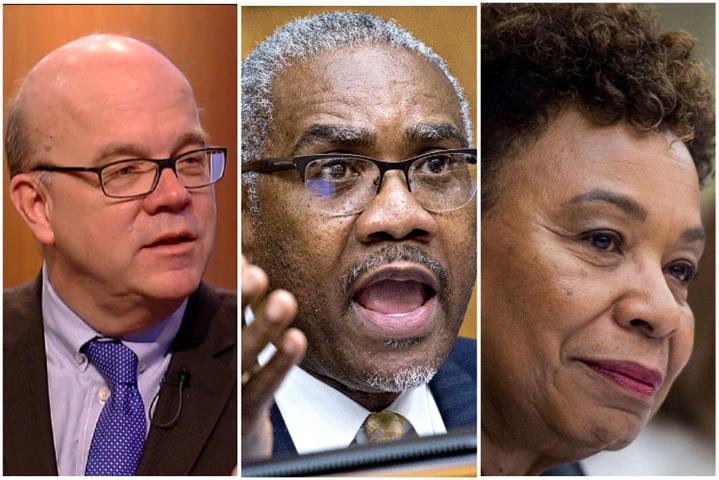 The three members of the US House of Representatives expressed in a joint statement that disasters like this “demand an urgent and meaningful response from neighboring countries.”

Now is the time to put politics aside and prioritize humanitarian engagement, environmental protection and regional cooperation, they emphasized.

The parliamentarians called on the Democratic administration to “immediately offer the appropriate assistance to facilitate international response efforts” to the fire that has been burning the Supertanker Base in Matanzas, about 100 kilometers east of Havana, since Friday, August 5.

They also urged “to suspend any relevant sanctions in order to expedite such a response, and to deliver much-needed humanitarian relief to the hundreds of Cuban citizens affected by this crisis.”

McGovern, Meeks and Lee, who chair the Rules Committee, the House Foreign Affairs Committee and the House Appropriations Subcommittee on State and Foreign Operations, respectively, called for Cuba’s support for recovery.

This initiative joins a similar one by prominent figures globally, among them politicians, intellectuals, scientists, clergymen, artists, musicians, leaders and activists, who demanded in an open letter to the US president to eliminate the blockade amid this exceptional situation.

Cuba’s Deputy Foreign Minister Carlos Fernandez de Cossio expressed gratitude on August 6 for the signs of support from organizations and citizens in the United States, and the offer of technical assistance from the Government of that country.