Cuba evokes Fidel Castro, a world-class leader of the Revolution 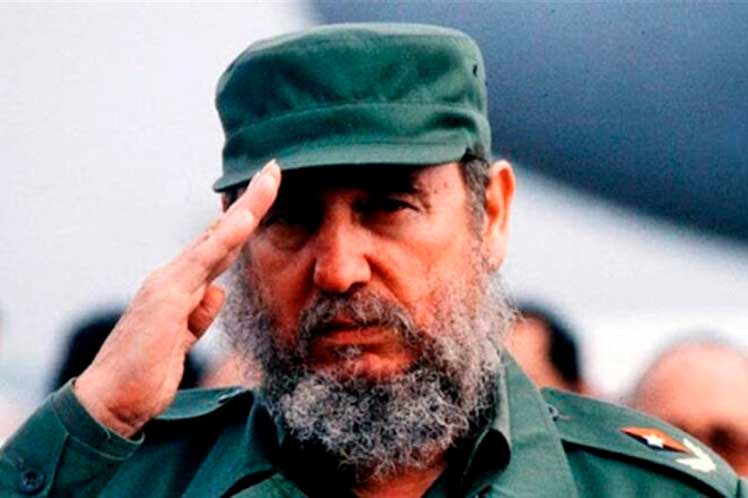 Cuba evokes Fidel Castro, a world-class leader of the Revolution

The anti-imperialist and national liberation movement that led to victory on January 1, 1959, became the stage for him to deploy his genius as a strategist and statesman when the world was going through the tensions of the Cold War between the United States and the then Soviet Union.

Havana became a successful point of reference for Third World liberation movements, of which Fidel Castro would become an advocate and a thinker, bringing a new vision to the concepts of the world’s left wing.

His childhood at the family farm in Biran, in northeastern Cuba, would prove decisive in forging his character and his decision to take side with the dispossessed, which is why he decided to become a lawyer.

At the University of Havana he became a leader and standard bearer of a new generation in which Jose Marti’s ideology and the new progressive ideas based on Marxism-Leninism, anti-imperialism and Latin American integration would converge.

The coup d’état orchestrated by Fulgencio Batista and the bankruptcy of the traditional parties radicalized his ideas and actions that would lead him to the attack on the Moncada garrison in eastern Cuba, his exile in Mexico and his landing in Cuba to wage a guerrilla struggle.

After the triumph of the armed movement, he undertook the construction of a new type of society that would make Marti’s idea of building a republic in which the first law would be the cult of man’s full dignity a reality.

There were many trials: the Missile Crisis, the Bay of Pigs invasion, the struggle against counterrevolutionary gangs, the Literacy Campaign, the industrialization of the country, the Agrarian Reform and the defense of an independent and sovereign stance at the international level in forums such as the Non-Aligned Movement and the efforts for Latin American and Caribbean integration.

In the 1990s, when the socialist bloc in Europe collapsed and the end of history was proclaimed, Cuba persisted in the face of attempts by successive US governments to suffocate the country economically and isolate it internationally. His figure was crucial in that epic.

More than 600 assassination attempts by the CIA (Central Intelligence Agency) and terrorist groups, defamatory campaigns at the international level or economic persecution were not enough, Fidel Castro, the Revolution and Cuba persisted.

For many, on November 25, 2016, the date of his death, he did not die, but he survived the success of his own work: the Cuban Revolution.

Earlier he had requested that no monument be erected to him or street or place named in his honor.

Cuba and Vietnam in conditions to strengthen friendship ties

In difficult times, Vietnam is by Cuba’s side, ambassador says

Cuba and Vietnam in conditions to strengthen friendship ties

In difficult times, Vietnam is by Cuba’s side, ambassador says