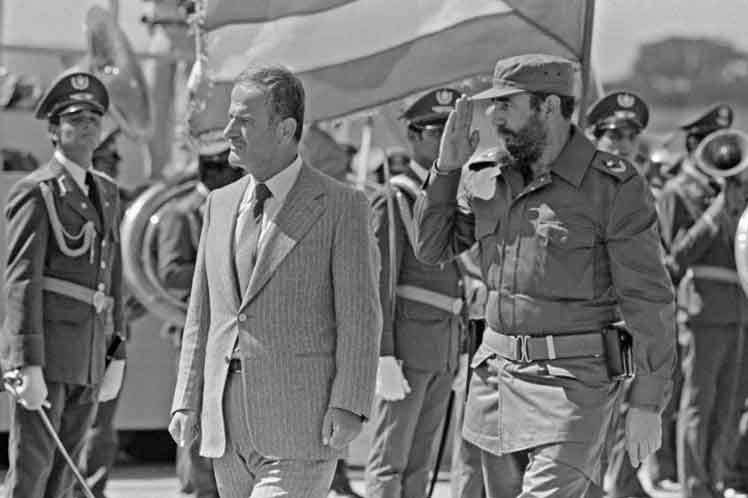 Cooperation and coordination between Damascus and Havana for nearly six decades of ties exceed geographical distances, the two nations have shared common stances in the international arena both in regional and multilateral scenarios, in support of their just causes and those of other peoples worldwide who fight for their self-determination and the preservation of their sovereignty. 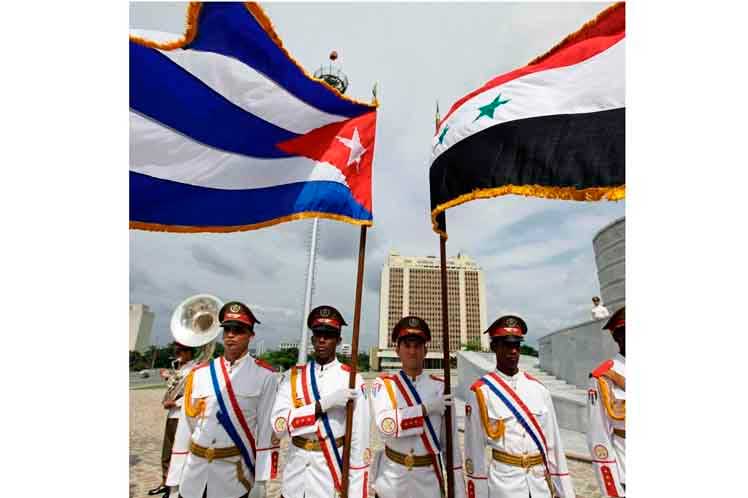 In all international organizations, Syria has always maintained a firm position condemning the economic, financial and commercial blockade imposed by the United States on Cuba, and has voted without hesitation in favor of the draft resolutions presented by Havana.

Cuba has also condemned the Israeli occupation of the Golan Heights and has maintained an unwavering support for the return of that territory to Syria, as well as has spared no effort to support Syria during the imposed terrorist war that the African nation has faced since 2011.

Although both nations are subjected to a suffocating blockade, there are plenty of signs of mutual solidarity, as Syria sent oil tankers to Cuba during the so-called Special Period in the early 1990s, while batches of Cuban medicines and vaccines arrived in Syria.

From 2016 to 2019, Syria received tons of Cuban medicines to fight cancer and vaccines to protect children against diphtheria, tetanus, influenza and hepatitis B, at a time when Western countries impose a criminal blockade that prevents the arrival of medical supplies to Syria. 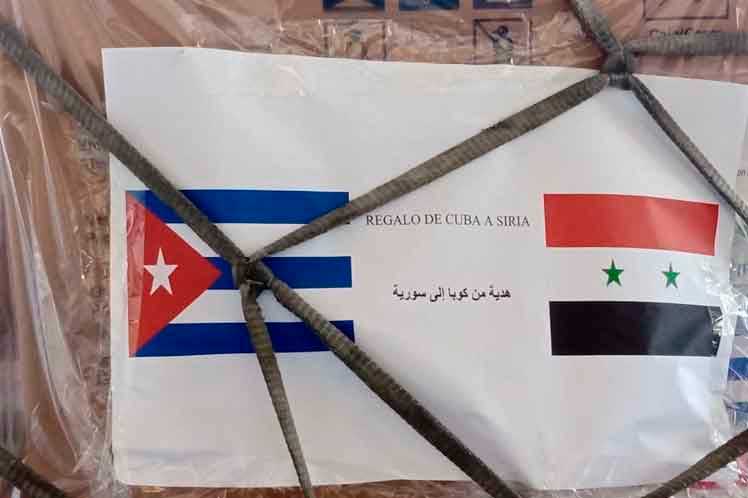 Another sign of the multilateral support, cooperation and solidarity was Havana’s donation of 240,000 doses of Abdala (CIGB-66), Soberana 02 and Soberana Plus vaccines, which were developed in Cuba to fight the new coronavirus.

Hundreds of Syrian professionals have graduated from Cuban universities in the specialties of medicine, civil engineering, architecture, computer science, among others, and they currently contribute their knowledge to the development, the preparation of new professionals and the resistance of their nation.

The Syrian people do not forget that a brigade of Cuban tankers was in their lands in an internationalist mission in 1974 to support the Syrian army and preserve the integrity of the territory and independence after Israel’s invasion. 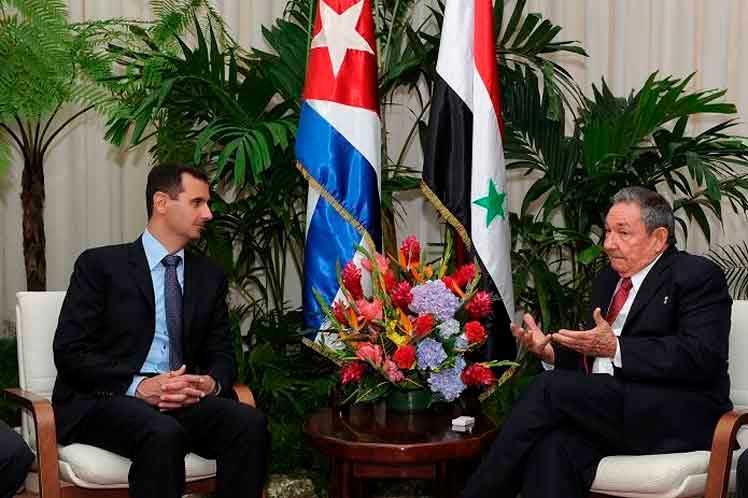 Likewise, a Cuban medical contingent consisting of orthopedic and rehabilitation specialists arduously worked in Damascus in the care of the wounded during the October 1973 liberation war.

President Bashar al-Assad’s visit to Cuba in 2010 is also highlighted as a reaffirmation of the alliance relations between the two countries.

The leaders Fidel Castro and Hafez al-Assad laid the foundations of these relations, which were continued and strengthened by Presidents Miguel Diaz Canel and Bashar Al-Assad, Mohamed Jerry, head of the Syria-Cuba Friendship Group in the Syrian Parliament, told Prensa Latina.

Syrian soldiers force US military convoy to turn back

Syrian soldiers force US military convoy to turn back