Carlos J Finlay: the imprint that makes him unique 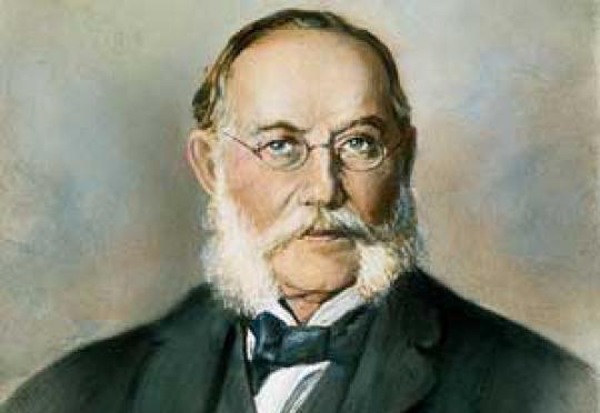 Carlos J Finlay: the imprint that makes him unique

At the Royal Academy of Medical, Physical and Natural Sciences in Havana, the world-class scientist from Camagüey revealed that yellow fever was transmitted through the female Aedes aegypti mosquito.

In this sense, he dedicated himself to investigating the etiology of this condition, based on the considerable experience accumulated in the national territory at that time, its characterization and diagnosis.

In 1879, the epidemiologist had the opportunity to collaborate with the first investigative commission on yellow fever sent to Cuba by the United States government.

Among its peak moments, the disclosure of the measures to be taken to prevent yellow fever epidemics, related to the destruction of the larvae of transmitting mosquitoes in their own breeding sites, and the isolation of infected patients, whose application today is successful in the health system.

Likewise, he discovered and solved the problem of childhood tetanus, developed studies on the spread of cholera in this capital and ventured into scientific matters of a more theoretical nature and practiced ophthalmology as an inheritance from his father.

Malaria, Nile fever and cholera are other diseases whose investigations and protocols to follow are based on the discoveries of this Cuban doctor who dedicated his life to solving the great problems of the epidemiological picture that afflicted his time.

About 20 years of study went by to support the theory that yellow fever or black vomit, as it was also called, was caused by the female of such a dangerous insect, but Finlay did not give up his efforts and although he never received the deserved recognition in life, for public health and the history of Cuba his figure is an imprint.

Even with the aim of paying tribute to him, the “Carlos J. Finlay” Order of Merit was created, which is awarded to men and women who provide relevant services to Cuban science.

In addition, every third of December and in commemoration of his birth, the Day of Latin American Medicine is celebrated for the international scope of his work, especially in the field of tropical diseases.

Specifically in the city of Camaguey, his work, which has a unique stamp, is kept alive through the activities carried out in his birthplace, the Scientific Council of Health and the provincial branches of the corresponding Cuban medical societies, together with events, workshops and conferences of the various care centers.