Alleged evidence announced against the President of Peru 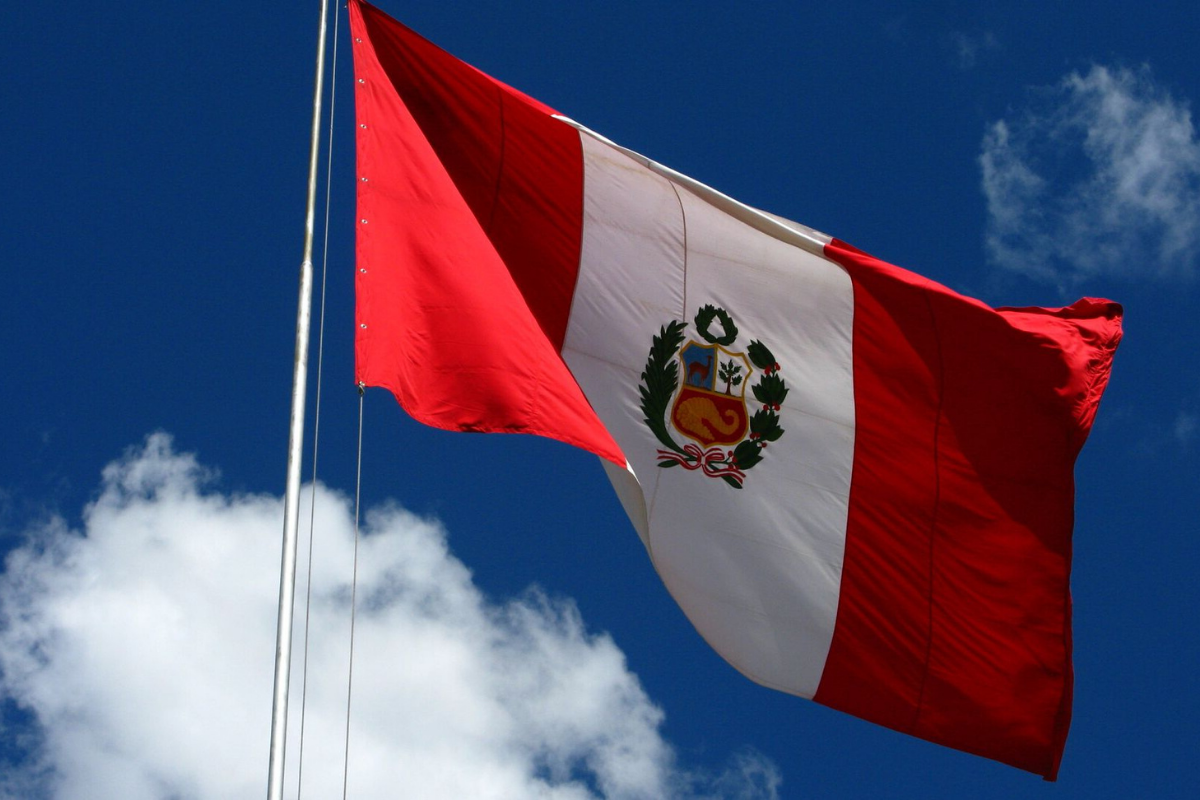 Alleged evidence announced against the President of Peru

The strong opposition channel Pan-American television broadcast new, officially reserved statements by former presidential secretary Bruno Pacheco, under house arrest and converted into a collaborator of the Prosecutor’s Office, offering to lessen his sentence for the corruption charges he faces.

According to the report, Pacheco would have delivered Castillo’s handwritten notes from 2021 to the Prosecutor’s Office, with instructions to transfer a police officer to the Government Palace and changing the placement of another, which became effective.

He would also have recommended through Pacheco the promotion of an Army colonel to the rank of general, the latter rejected by the then head of the Army, General José Vizcarra, who was dismissed by the president shortly after.

The former secretary would also have said that one of Castillo’s escorts gave him money to favor the promotion of a police officer, according to leaks that Castillo’s lawyer, Benji Espinoza, qualifies as a violation of the secrecy of testimonies before the Prosecutor’s Office and blames him for it.

Hours before the report, Castillo rejected speculation about his alleged intention to take advantage of an official trip to escape investigations by the Anti-Corruption Prosecutor’s Office.

“Those who talk about escaping are those who have experience,” he said in a tacit reference to ex-governor Alberto Fujimori, today in prison, who after an official trip escaped a corruption scandal by escaping to Japan and resigned from there.

He attributed the version to those who do not want a peasant to be president and assured that “I never plan to leave this country”, called for “the broadest unity” and urged society and the country’s political class to “turn the page “, that is to say to leave the confrontations.

Meanwhile, a new survey by the Ipsos-Peru company recorded today that the president’s approval reached 25 percent, five points more than last July, and disapproval fell to the same extent to 69 percent.

For its part, the Parliament, whose majority twice has not been able to vacate (remove) Castillo and is preparing a new attempt, encouraged by the investigations of the Prosecutor’s Office, continues in a worse position than that of Castillo, since it registered 13 percent of approval and 81 percent disapproval.

The survey indicates that 61 percent of those surveyed believe that Castillo should resign, while 36 percent suggest that he should remain in power until the end of the term for which he was elected, in 2026.