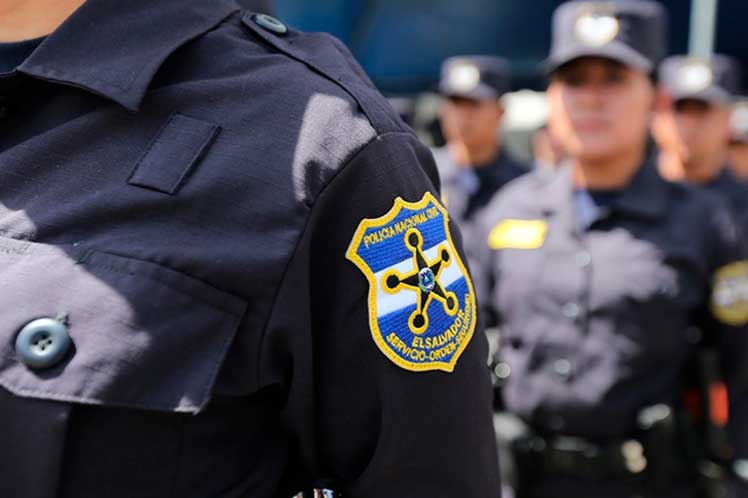 San Salvador, Aug 16 (Prensa Latina) Authorities in El Salvador continue their actions against gangs to put an end to extortion of commerce and other sectors of society.

The government announced the seizure of 1,188,374 dollars obtained from criminal activities, more than 1,000 weapons and 500 vehicles from these groups, as a result of the offensive deployed under the State of Exception.

The actions of the military authorities also included the seizure of 543 vehicles, 11,367 cell phones and 241,310 dollars obtained from drug trafficking, mainly cocaine, marijuana, crack and methamphetamines.

These actions are protected by the Territorial Control Plan and within the framework of the exception regime still in force in the country and which was legalized by the National Assembly as a way to face the growing climate of violence and criminality which reached its peak at the end of March of this year.

Government reports indicate that the National Civil Police (PNC) in joint operations with the Armed Forces of El Salvador (FAES) seized 1,283 firearms of different calibers, including 622 pistols, 259 revolvers, 26 machine guns, 211 shotguns and 7 grenades, among others.

In this scenario, the arrest and imprisonment of almost 50,000 alleged gang members and collaborators of these groups labeled by the government as criminals stands out.

According to the Presidential Press Secretariat, the homicide rate decreased in the country after the application of the State of Exception and positive statistics are registered on an increasing number of days with zero homicides.

Meanwhile, and in spite of criticism from affected sectors, the Minister of Defense, Francis Merino Monroy, emphasized that the exception regime will be maintained until the last gang member on the street faces justice.

Court opens the way for Bukele’s reelection in El Salvador

Court opens the way for Bukele’s reelection in El Salvador