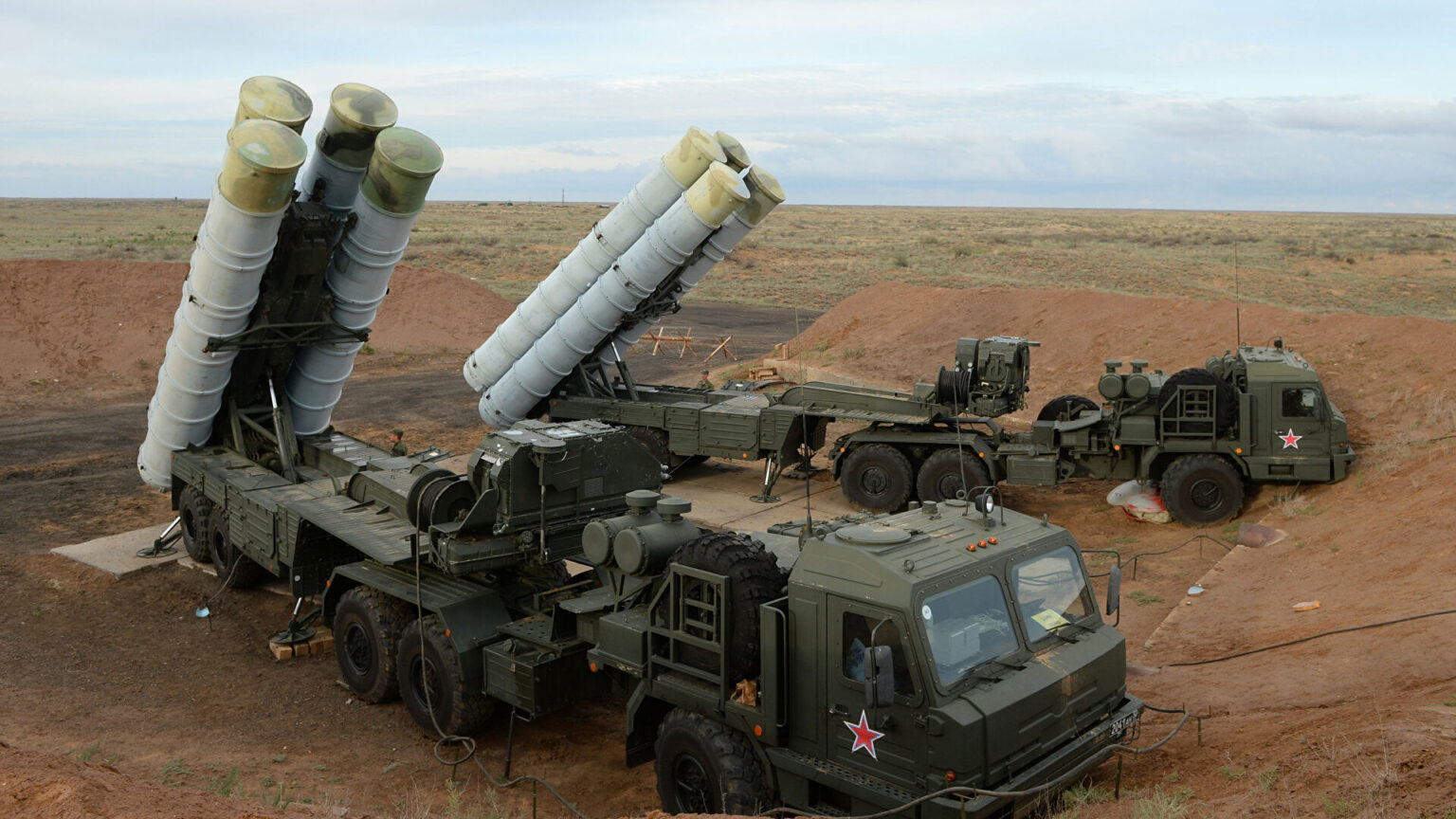 Despite the ongoing conflict between Russia and Ukraine, the delivery is on schedule after being approved by both countries.

New Delhi received from Moscow by sea and air two S-400 regiments, the first arrived in December 2021 and the second this year and the remaining three are expected to arrive next year.

During an international military forum in Moscow, the head of Russia’s Federal Service for Military-Technical Cooperation, Dmitry Shugayev, told media that the deliveries will be carried out according to the schedule approved by the parties.

Russia will complete the shipment of the five S-400 regiments by the end of 2023, Alexander Mikheyev, director general of Russia’s official export agency Rosoboronexport, said earlier.

The deal to buy the S-400 “Triumf” anti-aircraft missiles for $5.43 billion was finalized during Russian President Vladimir Putin’s visit to New Delhi in 2018.

Such anti-aircraft weapon can detect and destroy high and low targets, is jamming resistant and can engage enemy aircraft, ballistic missiles and airborne early warning and control systems (Awacs), covering ranges up to 400 kilometers (km) and is capable of tracking targets up to 600 km.

India is hoping that U.S. President Joe Biden will expedite sanctions relief for its purchase of the S-400s from Russia.

The U.S. Senate must give its approval before Biden signs it into law, the newspaper noted.