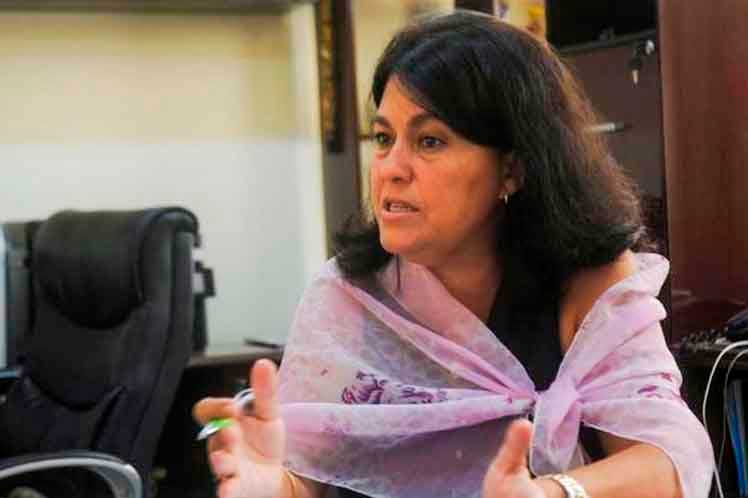 “We continue monitoring the gases, which as we have said, have a tendency to decrease and are in the environment of the norm,” explained the deputy minister of the aforementioned portfolio, Adianez Taboada.

She detailed that for the analysis of the samples taken from the environment, air, rain and dust samples have been included, not only in that city, but also in the neighboring provinces of Mayabeque and Havana, where the smoke cloud passed through.

Surveillance of the reservoirs for human consumption, of the coast, continues and no incidence has been detected.

According to the results of the laboratory analysis, the water complies with Cuban standards, and the monitoring is expected to continue,

Taboada confirmed – quoted by Granma newspaper – that there is no increase in the number of consultations for diseases associated with the fire, such as respiratory diseases.

Previously, the head of Citma, Elba Rosa Perez, explained that the behavior of all environmental indicators is being studied, and among the actions carried out are the taking of samples of plants, soils, grasses and other elements.

She clarified that “environmental issues do not always have an impact in the first short term, but in the second and third”.