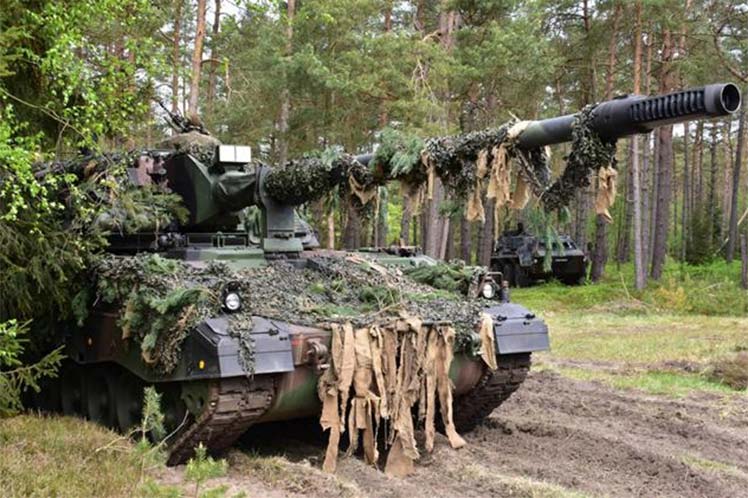 The text explains that in July, none of the major countries of the European Union, including France, Germany or Italy, undertook significant new commitments to military support for Kiev.

“The data indicate that last month, European nations pledged only about 1.5 billion euros in military assistance, which is a significant decrease compared to April or May,” the entity confirmed.

In this regard, the document claims that most of the new commitments come from a single country, Norway, which pledged a financial collaboration of one billion euros.

The report also shows that French, Spanish and Italian authorities have so far provided very little military support to Ukraine, and maintain great opacity about their aid.

In this regard, the director of the Kiel Institute, Christoph Trebesch, stated that despite not delivering new assistance, donor governments did deliver some of the support already committed, such as weapons systems.

Likewise, Telegraph columnist and retired British Army officer Richard Kemp noted on Wednesday that the lack of success in the Ukrainian Armed Forces’ counter-offensive in Donbass and Kherson province over the next three months will cause Western allies to reduce support for Ukrainian authorities.

The United States, the European Union and other Western countries have so far delivered hundreds of millions of dollars worth in weapons to Ukraine.

In particular, German Chancellor Olaf Scholz recently stated that Berlin supplies Kiev with weapons so innovative that not even his country’s army uses them.