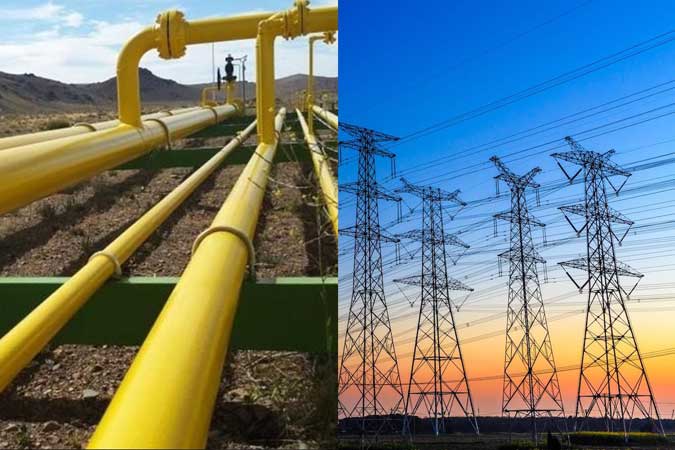 Brussels, Aug 20 (Prensa Latina) A few days before the six-month anniversary of the beginning of the conflict in Ukraine that started last February 24, Europe is preparing for a winter of energy instability, analysts and market operators point out.

This is particularly evident in the most gas-dependent economies, such as Germany, Italy and the Baltic countries, where prices have soared in recent months.

Europe is suffering the collateral damage of a conflict in which the European Union (EU) adopted a critical stance towards Russia, with the partial embargo of oil from this country, and the gradual reduction of its energy dependence on the Slavic nation.

The effects of the problem are being felt especially in the electricity market, linked to the evolution of gas itself as it is used for electricity production, with historically high levels in the main economies of the 27.

A similar problem occurs in the Baltic countries – Estonia, Latvia and Lithuania – where the MWh soared to four thousand euros, according to Nord Pool.

Only Spain and Portugal remain at relatively low levels in the current context, standing at around 250 euros/MWh thanks to the Iberian Derogation, the agreement reached by both countries with the EU, which will limit the price of gas until mid-2023.

Behind these high values is the increase in the price of natural gas – the raw material used to generate electricity in combined cycle power plants and whose main exporter to the EU was Russia.

As for fuels, their escalation has slowed down in recent months, an element which, when the conflict began, set records all over Europe, forcing the different governments to establish tax reductions.

Thus, gasoline is currently paid in Europe at an average of 1.774 euros per liter, practically the same price as when the war began (1.75 euros), while diesel, which stands at 1.804 euros, is 11% more expensive.