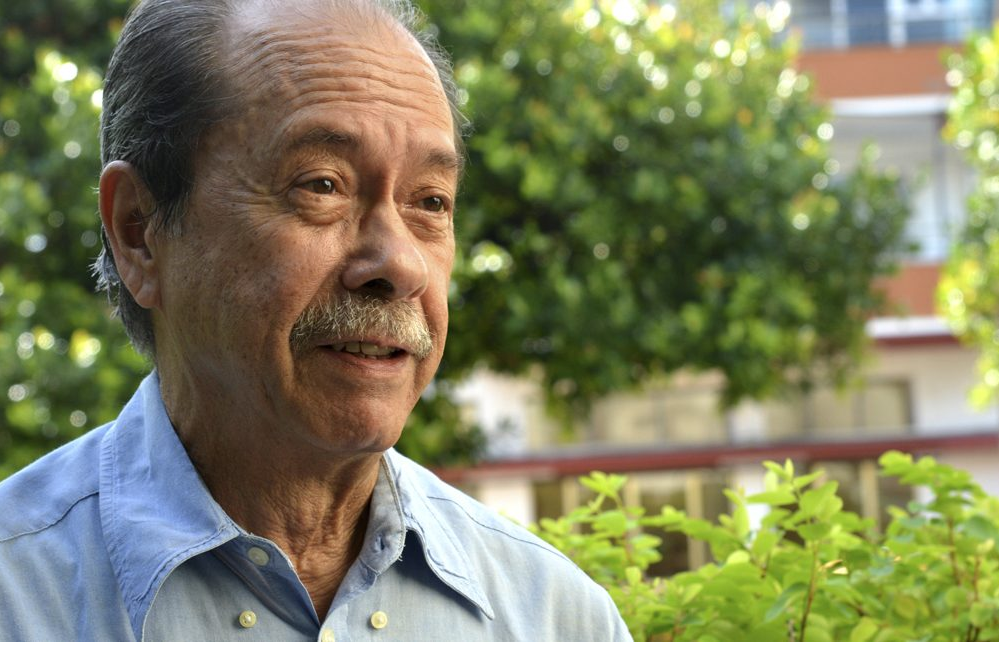 Havana, Aug 26 (Prensa Latina) Journalist Hugo Rius Blein, winner of the Jose Marti National Journalism Award for his life's work, died on Friday in Montevideo, Uruguay, where he was a Prensa Latina correspondent.

During his 60 years of work in Prensa Latina, Rius earned the respect and affection of several generations, who were nourished by his experience, teachings, and knowledge.

With diplomatic training acquired at the first Cuban School of the Foreign Affairs Ministry (Minrex), Rius formally joined Prensa Latina in November 1962, where, at the age of 21, he opened Prensa Latina’s first correspondent’s office in Cairo, Egypt.

In May 1962 he covered the founding of the Organization of African Unity in Addis Ababa, Ethiopia, together with the special envoy and correspondent in Algeria at that time, Angel Boan. When the war broke out between Algeria and Morocco, he reinforced the information work in the former country, where he reported on the first steps of Algerian independence, the presence of the first military and medical internationalist contingents from Cuba, and covered as a photojournalist a visit to that nation by Ernesto Che Guevara.

He attended the opening of the first PL office in the newly independent country ruled by the Popular Movement for the Liberation of Angola (MPLA).

In 1970, he made Salvador Allende’s first telephone interview for Cuban radio.

After returning to work for Prensa Latina in 1987, he remained in Angola from June 1988 to January 1991, when the office was closed due to the economic crisis resulting from the demise of the Soviet Union and the European socialist community.

During this period, he experienced a wealth of experiences, as described in the book Periodismo, Riesgos y Peligros (Journalism, Risks, and Dangers), published by PL.

His extensive service record included the responsibility of the correspondent in Zimbabwe, for Southern Africa, from where he covered Zambia, Botswana, Ghana and the Summit of the Non-Aligned Movement in Jakarta, Indonesia as a special envoy.

In his long and fruitful career, Rius was awarded numerous recognitions.

Award to Prensa Latina is commitment with the truth

Award to Prensa Latina is commitment with the truth