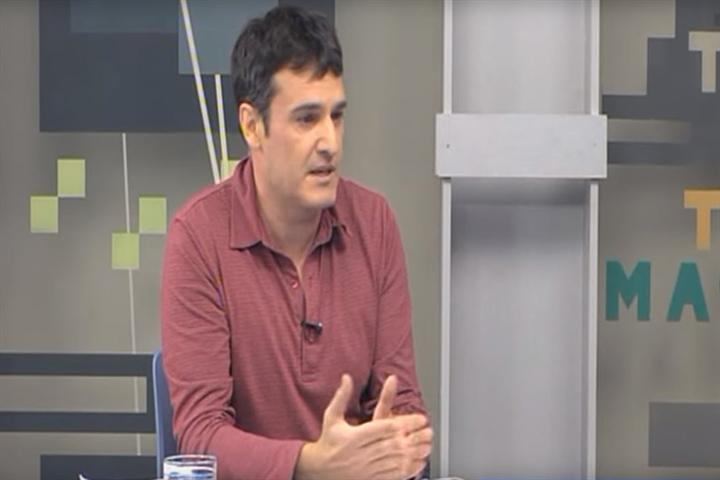 Madrid, Sep 1 (Prensa Latina) The Cuba solidarity associations in Euskadi, in the northern Basque Country, Spain, denounced provocative actions against them on Thursday.

In an analysis by Cubainformacion, directed by journalist Jose Manzaneda, a spokesman for the Euskadi-Cuba association, considered that “those who threaten and attack solidarity are those who support this criminal blockade by the United States (…).”

According to the source, on August 31, the façade of the Bilbao headquarters of the Euskadi-Cuba friendship association was painted with the phrases “Down with communism” and “Patria y Vida” (Homeland and Life).

This is the second time that similar events have occurred.

“They intend to intimidate us because we challenged and we will continue challenging their lies on social media. They cannot say publicly that they support the suffocation of their people, because it would be unpresentable,” the Euskadi-Cuba group noted.

The Euskadi-Cuba association underlined the “systematic and coordinated attacks on the judicial, economic, political, and media fields, respond to an operation, long designed outside Cuba, and has operators in our country.”

According to the sources, these organizations are also trying to make the Basque political forces dissociate themselves from the hopeful European Union-Cuba Dialogue and Cooperation Agreement and, this way, from Brussels, return to the failed policy of diplomatic imposition.