Cuba reaffirms its will to resist the US blockade 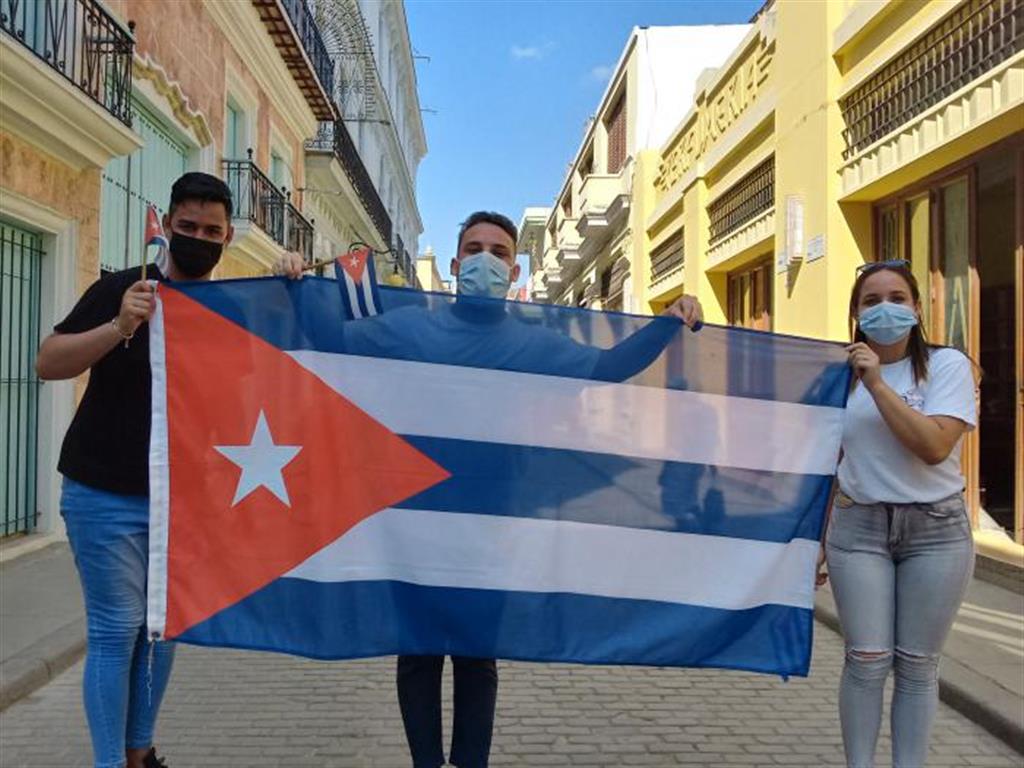 Cuba reaffirms its will to resist the US blockade

Havana Sep 3 (Prensa Latina) President Miguel Diaz-Canel today reaffirmed Cuba's will to resist the economic, commercial and financial blockade the United States Government has imposed on the island against the island for more than six decades.

Biden did not dare to take away the ‘pretext’ and signed the continuity of the #Blockade. The crime has lasted too long, but the #CubanRevolution will outlive it, the Cuban leader wrote in Twitter.

US President Joe Biden, signed on Friday the extension for one more year of the hostile policy, thus becoming the twelfth president of that country to ratify the framework that sustains the economic blockade.

Foreign Minister Bruno Rodriguez wrote in Twitter that such policy is rejected by almost all member countries of the international community.

A memorandum released by the White House and addressed to the offices of Secretary of State, Antony Blinken, and Secretary of the Treasury, Janet Yellen, pointed out that the ruling ‘is of national interest’ for the US and added that the extension will be valid until September 14, 2023.

In 1962, John F. Kennedy resorted to the so-called Trading with the Enemy Act of 1917 to implement the economic blockade against Cuba, following several executive decisions that had been applied since 1959 by his predecessor, Dwight Eisenhower.

This rule, which has been widely rejected by the international community, has been renewed annually by successive US administrations since then.

The legislation authorizes the president to impose and maintain economic restrictions on states considered hostile.

This policy was intensified with more than 240 measures in the context of the Covid-19 pandemic, with the purpose of breaking Cuba’s resistance.