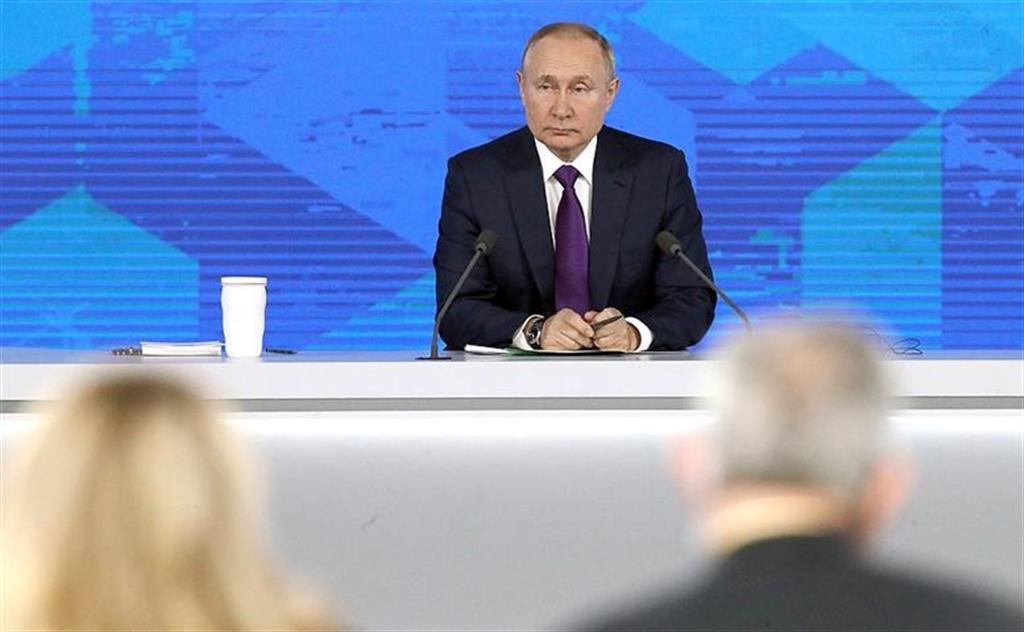 Moscow, Sep 6 (Prensa Latina) Russian President Vladimir Putin on Tuesday attends the Eastern Economic Forum in Vladivostok and the final stage of the Vostok drills, with the participation of 50,000 military forces from 14 countries, the Kremlin stated.

On Monday, Putin arrived in Vladivostok, the capital of the eastern region of Primorsky Krai, where the economic forum is being held since yesterday, with Prime Ministers of Armenia, Myanmar, and Mongolia as guests.

Li Yanshu, Chairman of the Standing Committee of the National People’s Congress of China, will also attend the business meeting in the Russian port city.

The Kremlin press service reported on Saturday that Putin will address global political processes and the development of the Far East.

The two issues are interrelated, said Presidential Spokesman Dmitry Peskov, who stated that the head of State will speak about the global trade-economic relations, the current difficult political situation, and the global political processes.

The fourth edition of the Eastern Economic Forum, held in Ruski Island, adjacent to Vladivostok, from November 11 to 13, 2018, concluded with the signing of 220 agreements worth 3.10 trillion rubles (about 51.48 billion dollars).