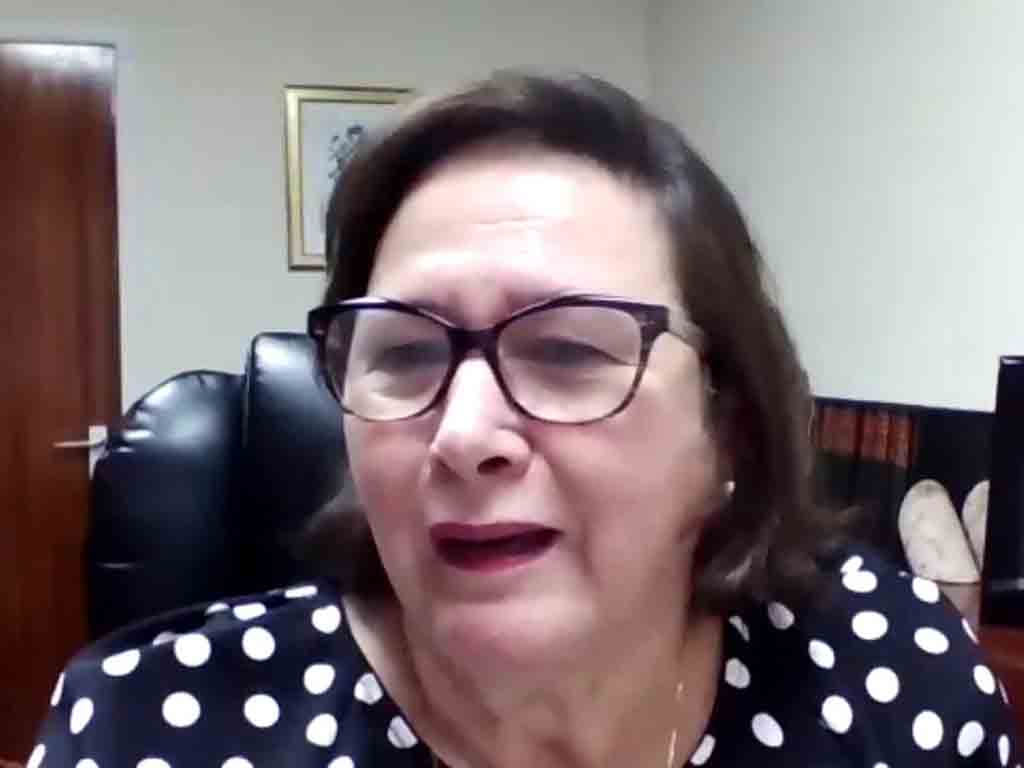 London, Sep 7 (Prensa Latina) Cuban Ambassador to the United Kingdom Barbara Montalvo on Wednesday praised the work of an academic forum sponsored by the University of Nottingham, which has analyzed Cuba's reality over the past 25 years.

This is a propitious occasion to underline the importance of this forum that for 25 years has brought together academics, specialists and experts on Cuban issues to analyze and exchange viewpoints on the Caribbean island’s reality, the diplomat said in a message sent to the Forum of Studies on Cuba, which has been taking place virtually since Monday.

According to Montalvo, it is important to give a perspective far from the traditional approaches, which appraises the points of view and visions from Cuba and takes into account its context and particular characteristics.

In the first instance, it corresponds to the protagonists of this reality, the construction of this decolonizing vision in the analysis of Cuba’s issues, based on the creative resistance to which President (Miguel) Diaz-Canel has summoned us, she said.

The Cuban ambassador pointed out that academia and social sciences can study and provide enriching elements to the debate and analysis of the conditions in which her country has had to develop and carry out its political-social project.

That is why we are very grateful for the honest and respectful dialogue and exchange in which your deliberations have taken place, she stressed.

The 15th annual conference of the Cuba Studies Forum, which will close on Thursday, has been attended by British, Cuban and other academics from around the world.

The program of the event, whose main theme is the decolonization of Cuban studies, consists of presentations and debates on relations with the United States, the US blockade, culture, science and community work.