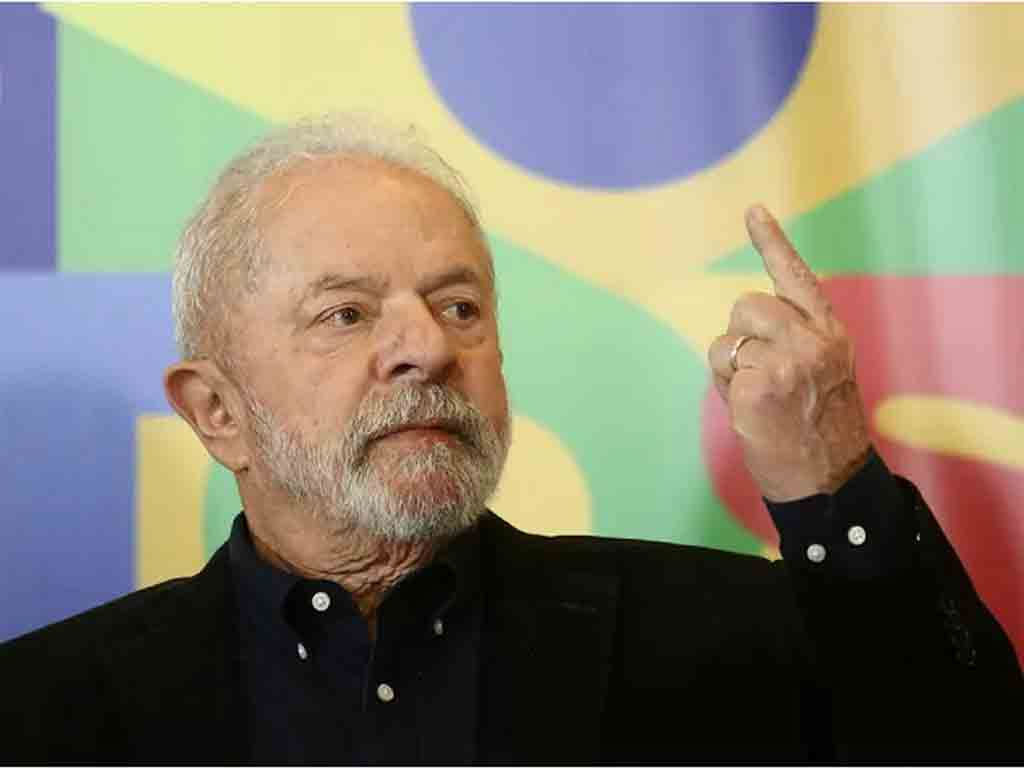 “Two hundred years of independence today. September 7 should be a day of love and union for Brazil. Unfortunately, that is not what is happening today. I have faith that Brazil will recover its flag, sovereignty and democracy,” Lula wrote on social networks.

The Portuguese prince and first emperor of Brazil, Dom Pedro I (described as Liberator and Father of the South American giant) was in charge to proclaim on September 7, 1822, the Independence Day on the banks of the Ipiranga River, in Sao Paulo.

On the eve, the presidential candidate of the Workers’ Party (PT) accused the ultra-right-wing leader Jair Bolsonaro of usurping this emancipation day from the Brazilian people to turn it into a personal event.

Bolsonaro treats that date “as if it were his own thing, when in fact September 7 is the commemoration of a holiday of interest to 215 million Brazilians, because after all it is the independence of our country”, pointed out the former labor leader during a meeting with the political council of parties that support his candidacy for power.

In 2020 and 2021, the date was celebrated in a small ceremony at the Alvorada Palace (official residence) because of the Covid-19 pandemic.

In a social network, Pacheco pointed out that the September 7 commemorations “need to be peaceful, respectful and celebrate love for the homeland, democracy and the rule of law.”

With less than a month to go before the October 2 vote, Lula leads all opinion polls with 45 percent support, compared to 30 percent for Bolsonaro, who is seeking reelection.