Record toll of migrants have died crossing the US-Mexico border 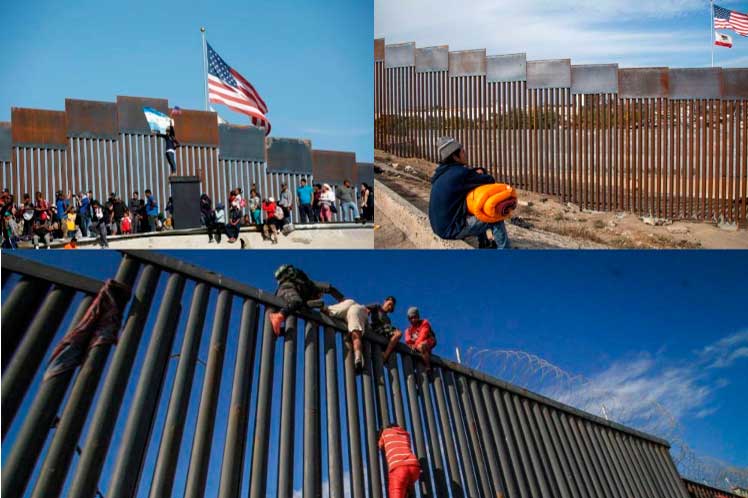 Record toll of migrants have died crossing the US-Mexico border

Since October 1, marking the start of the fiscal year, there have been 748 deaths, a Homeland Security official told CNN, with a month still left to go in the fiscal year. That’s up from 557 southwest border deaths during fiscal year 2021, the previous record. It is estimated, however, the figure do not always capture all deaths, as other state and local agencies may recover bodies without Border Patrol involvement, meaning the number of deaths is likely higher.

Arrests of migrants along the US southern border this year remained high, including during months when numbers usually dip, meaning that thousands were exposed to even more difficult elements.

In July, the US Border Patrol made over 181,000 arrests on the US southern border, according to the latest available agency data.

Customs and Border Protection (CBP) declined to comment on the figures, but said smugglers are taking advantage of desperate migrants. “Transnational criminal organizations continue to recklessly endanger the lives of individuals they smuggle for their own financial gain with no regard for human life,” CBP said in a statement.

So far this fiscal year, there have been nearly 19,000 searches and rescues along the US southern border, according to CBP — an increase from 12,833 in fiscal year 2021.