British anti-monarchists question rise to the throne of Charles III 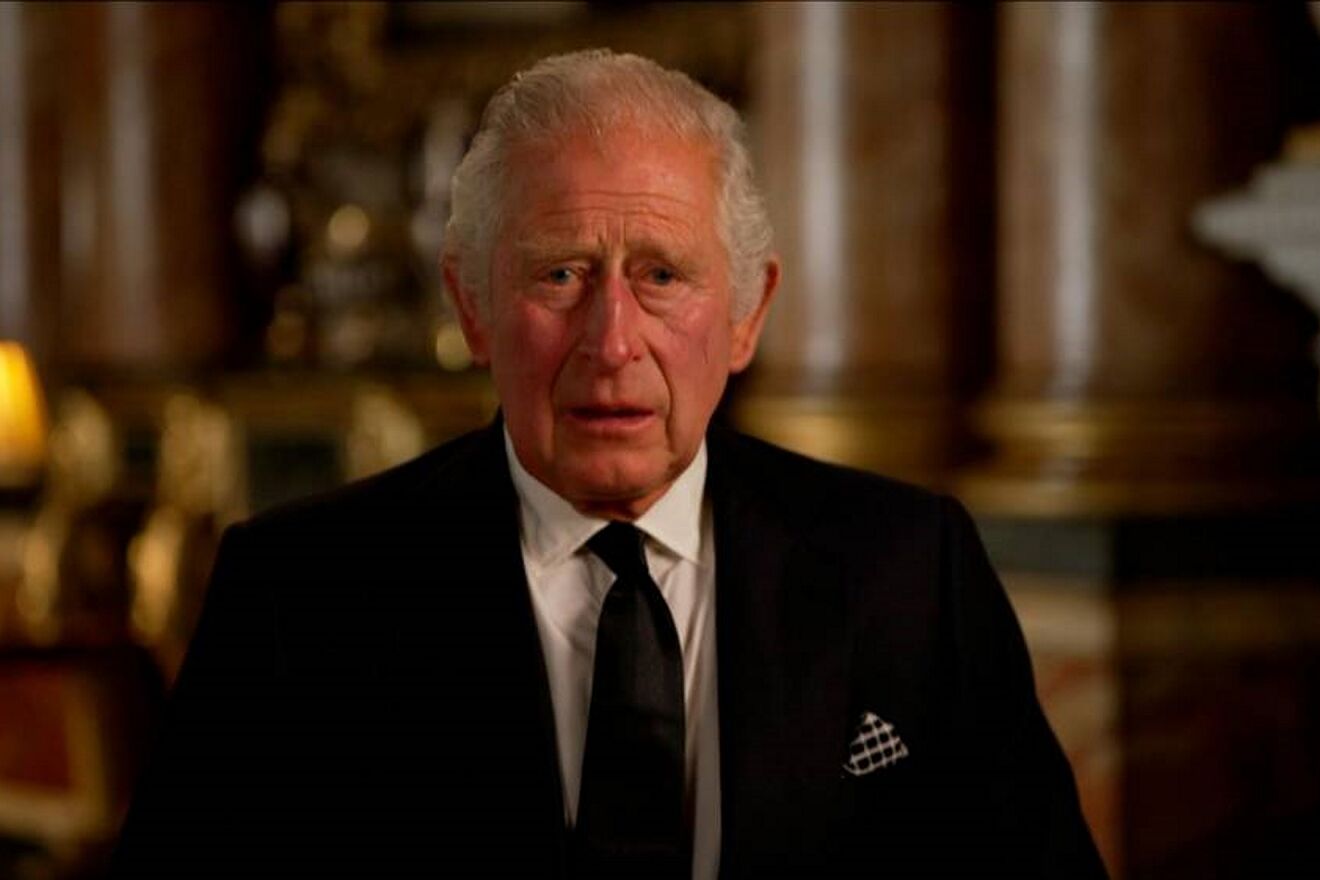 British anti-monarchists question rise to the throne of Charles III

London, Sep 12 (Prensa Latina) The British anti-monarchist group Republic today questioned the automatic ascension to the throne of King Charles III after the death of Queen Elizabeth II, and called for a debate on the future of the monarchy.

We understand that people want to mourn the death of the queen, but the fact that Carlos has occupied the position of head of state without any debate or approval, constitutes a political act that millions of people oppose, said Graham Smith, leader of the organization that advocates turning the UK into a republic.

In a statement published on the group’s website, Smith assured that the activists would not raise their voices during the funeral of Elizabeth II, who died last Thursday at the age of 96, but expressed concern about the arrest in the last hours of at least three people who protested peacefully.

The police, the press and politicians must understand that the ascension (to the throne) is a controversial issue and people have the right to express themselves and to be heard, he said.

According to local media reports, a woman who raised an anti-monarchy banner during the new monarch’s proclamation ceremony in Edinburgh, Scotland, was arrested by the police and charged with disturbing the peace.

In London, a man who approached the British Parliament on Monday with a sign that read “He is not my king”, at a time when Charles III was addressing the deputies, was forced to leave the place by agents, reported the Mirror tabloid.

The proclamation of a new king is an affront to democracy, a moment that contradicts the values ​​most of us believe in, values ​​such as equality, accountability and the rule of law, the Republic spokesperson said.

According to Smith, support for the monarchy has dropped in recent years from 75 percent to 60 percent, and at least one in four people in the country support its abolition.

Many millions more simply do not have a clear opinion on the subject, but that variety of criteria is not reflected in the coverage (of funerals), said the leader of a campaign that claims to have more than 80,000 followers.

In accordance with the rules of the monarchy, on the death of Elizabeth II after 70 years of reign, her eldest son and first in line to the throne, automatically became monarch and head of state of the United Kingdom and 14 other former British colonies.