Cuba calls for end to politicization and selectivity in human rights 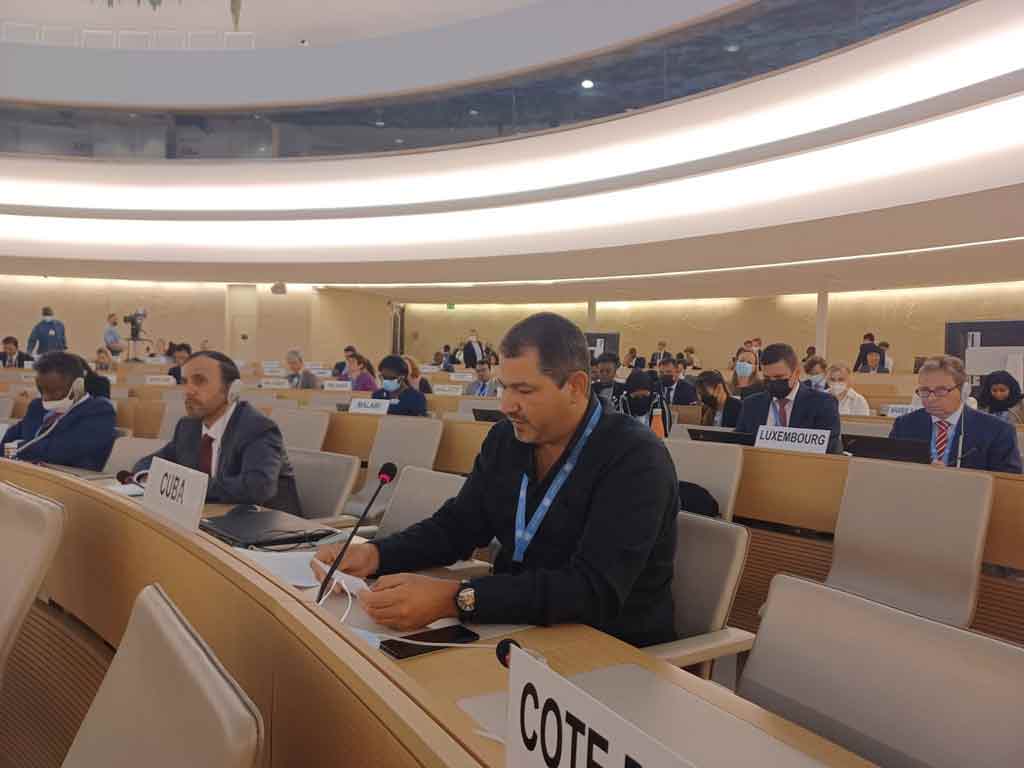 Cuba calls for end to politicization and selectivity in human rights

Speaking at the debates of the 51st session of the United Nations Human Rights Council, the Cuban diplomat welcomed the appointment of Volker Türk as the new High Commissioner, wished him success in his duties, and ratified Cuba’s willingness to cooperate and dialogue on the basis of mutual respect.

“Cuba reiterates that in the work of the Office of the High Commissioner, impartiality and universality in the approach to human rights, as well as the fight against politicization and selectivity, must be a priority and a central objective,” he stressed.

Quintanilla insisted on Cuba’s concern about the bias of some special procedures and demanded better advice from the Office.

The Cuban diplomat also urged to work to make respect, a balanced approach, objectivity, dialogue and cooperation prevail, “which are so lacking in the Council, and in general, in the human rights machinery.”

According to the Cuban ambassador, a good sign in that direction would be to achieve regional balance in the representation of the staff of the Office, based on public goals and deadlines for that purpose.

In his speech, Quintanilla rejected the release of a report against China, a text that he described as illegitimate and the result of pressure from Western countries with obvious geopolitical objectives.

On Tuesday, the Cuban representative also participated in an interactive forum on Nicaragua, at which he ratified Cuba’s unrestricted support for the Sandinista Front Government and the Nicaraguan people.

In this regard, he repudiated the continuity of hostile actions against Managua, including those carried out in the name of human rights and illegitimately employing human rights bodies and mechanisms.