Cuba promotes its tourist destinations in Alicante and Murcia (+Photos) 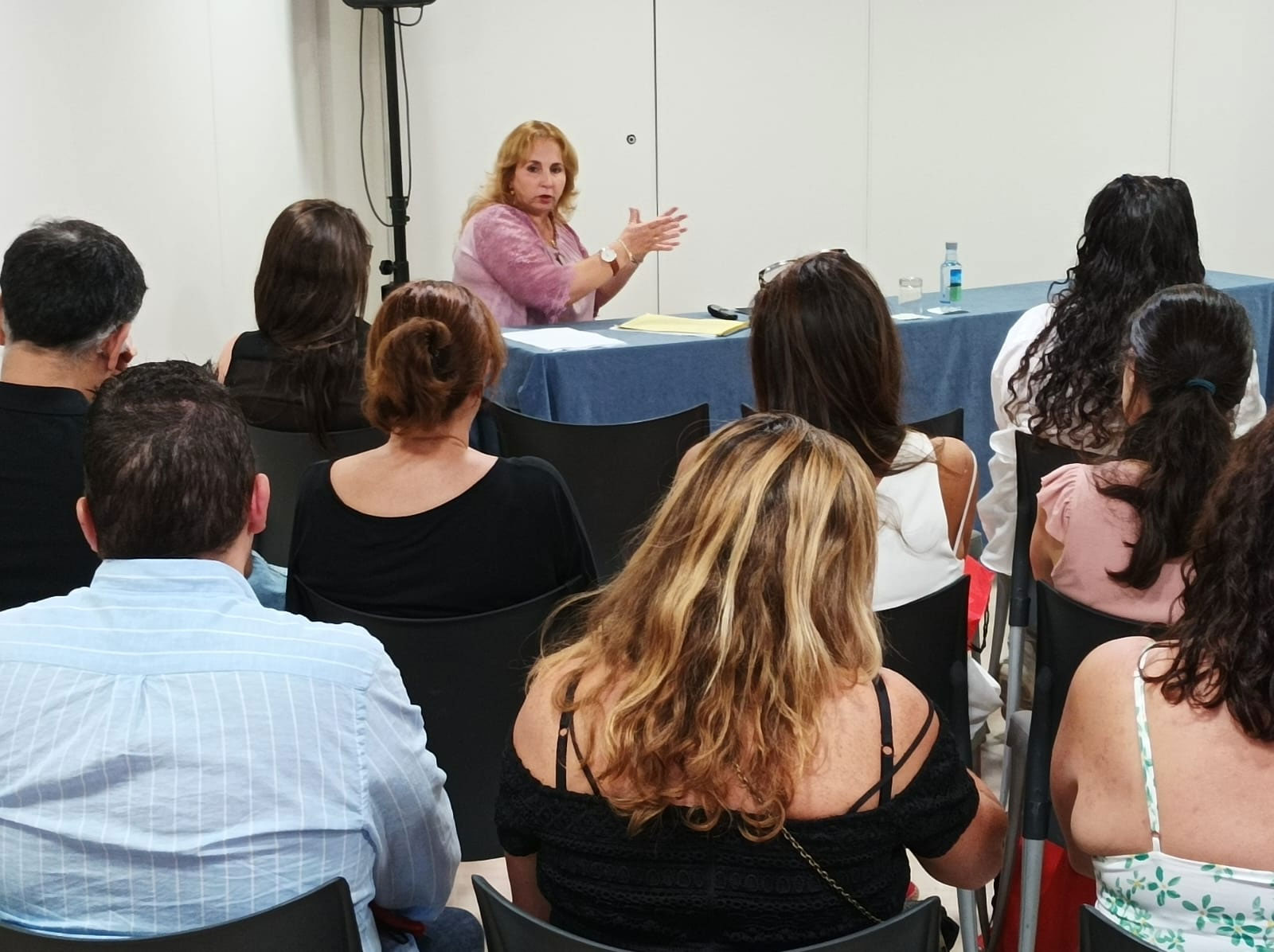 Cuba promotes its tourist destinations in Alicante and Murcia (+Photos)

Murcia, in the southeastern Spanish autonomous community of the same name, and Alicante, on the Mediterranean coast of Valencia, were the venues for presentations given by the Cuban Ministry of Tourism’s advisor in Spain, Niurka Perez.

Together with the Havanatur Guamá Agency, represented by its director Larisa Cambero; and the delegate of Meliá International Hotels, Rosa Morell, the conferences in Alicante and Murcia were very well received by specialists from the Iberian country.

Perez described the meetings as very profitable, focused on the idea of captivating the Spanish traveler with the benefits offered by Cuba and, in particular, its people.

After the pause forced by the Covid-19 pandemic, Cuba is trying to recover the market in this part of the world, particularly prone to enjoy the many beach destinations, heritage, nature and history. 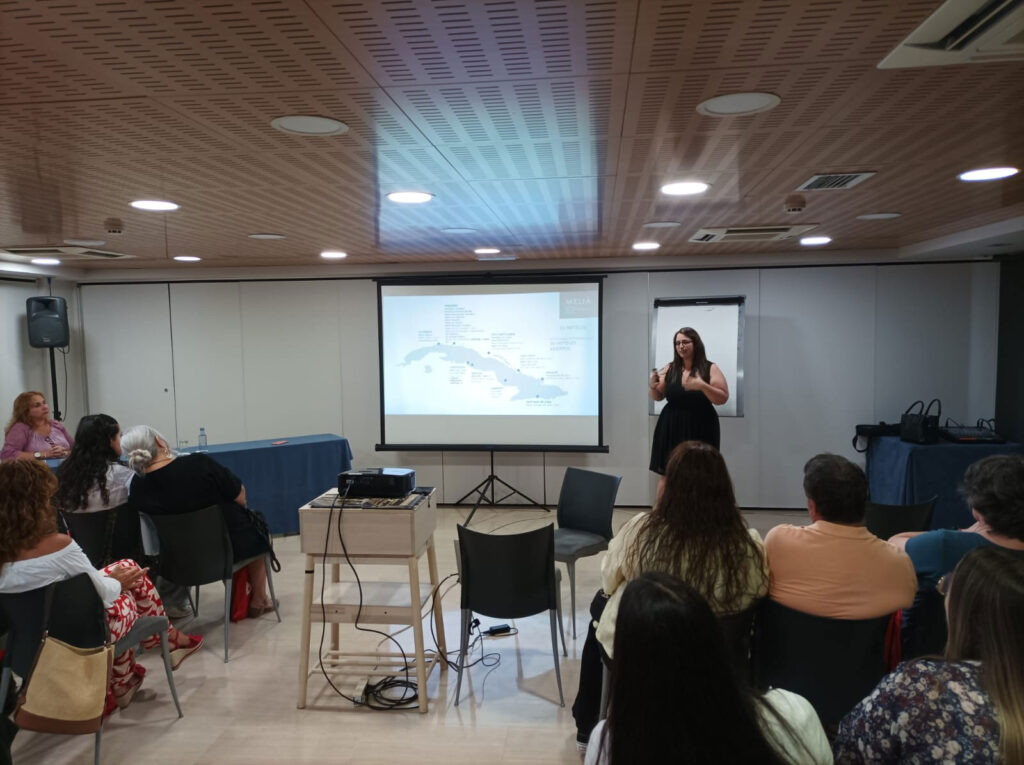 The official highlighted that the participation of the Havanatur Guamá agency and the Meliá Hotels International chain provided an excellent opportunity to update the entire sales network on the novelties not only of the Cuban tourist destination, but also of the portfolio of circuits, tours and packages.

In addition, the announcement of the possibility of discovering the unique Cuban east with the start of Iberojet’s new Madrid-Santiago de Cuba-Madrid route, as well as new places of interest, services and upcoming events to be held on Cuba.