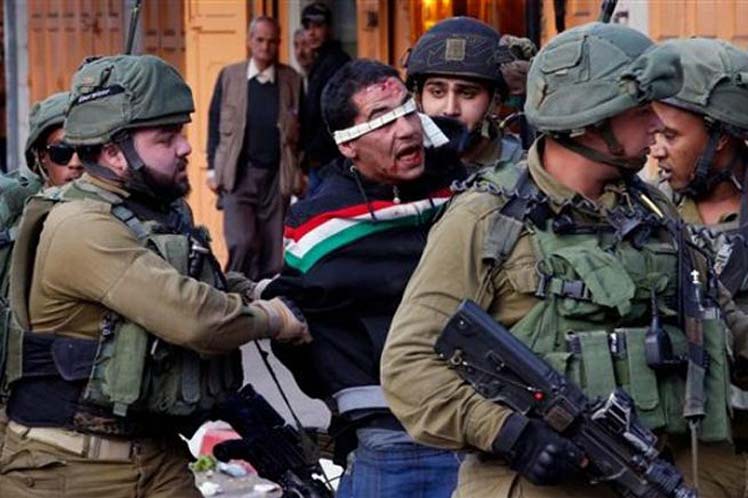 Tel Aviv, Sep 15 (Prensa Latina) Two Israeli lawmakers once again condemned the violence of Jewish settlers against Palestinian civilians in the occupied territories and denounced the linking of the press and the government with this strategy.

‘The terrorism of those people does not stop, under the protection of the army and the police, she stated last month on the same social network.

In similar terms, MP Ofer Cassid, of the leftist Hadash party, made a similar statement.

‘The cooperation between settler terrorism and the occupation forces is getting stronger and stronger,’ the first invade private land, attack Palestinians and the army remains on the sidelines and even assists in the riots, he criticized.

Ali Harev was killed on his land and the attacker was released to his home, because he is a settler, but when a Palestinian defends himself from terrorists, he is arrested by the occupation forces, he stressed.

Just last week, the Palestinian government condemned the decision of an Israeli court to close the case of that incident.

Despite the abundance of evidence that reinforces the suspicion of premeditated murder, the prosecution closed the case, criticized the Israeli human rights organization Yesh

In a report presented last January, the Israeli Information Center for Human Rights in the Occupied Territories (B’Tselem) stated that settler violence is another method used by the neighboring nation to control land in the western bank.

They execute a variety of acts including physical assaults, stone throwing, threats and harassment, damage to trees and crops, vandalism of cars, blocking roads and even firing live ammunition, B’Tselem criticized.

Israeli authorities are fully aware of this reality, but they allow and support such violence and then enjoy the result, he stressed.