Panama accelerates steps to review trade agreement with the U.S 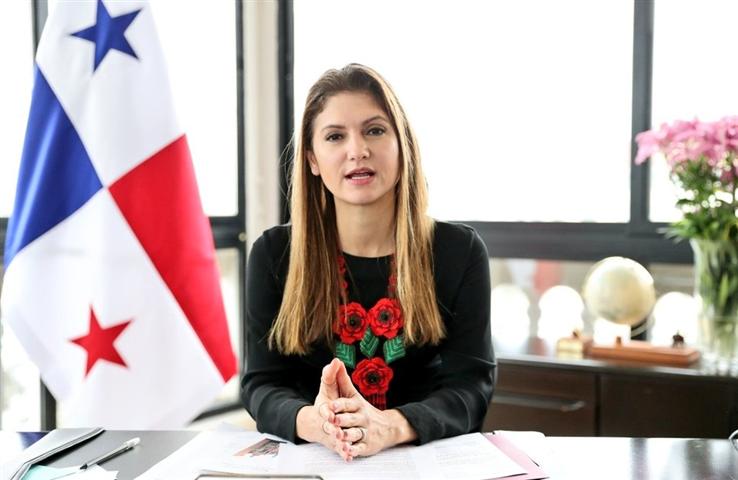 Panama accelerates steps to review trade agreement with the U.S

To define the renegotiation strategy, she said, the diplomat held meetings with private businessmen and will do the same with pig farmers, poultry farmers and experts from the Ministry of Commerce and Industries and the Ministry of Agricultural Development, among other ministries.

Mouynes affirmed that Washington has not given a date to the country regarding the request of the Panamanian Government to review the TPC and the tariff reduction of sensitive items.

She recalled that the request for the review of this norm and the tariff relief of items such as rice, pork and chicken thigh and leg parts was presented to the United States last April, and the United States already received it and formally answered last May, saying that they were willing to meet.

In July of this year, the statement of a US diplomat that his country would not negotiate the TPA with Panama, intensified the controversies on the measure regarding tariff relief.

At the end of June, the TPC should have entered into force, but in a meeting convened by the National Council of Private Enterprise (CONEP), the agricultural attaché of the US embassy in Panama, Peter Olson, said that “there was no possibility of renegotiation”.

In the opinion of pig farmer Carlos Pitty, the position of permanent struggle must continue, because what is demanded is the correction of a treaty that is detrimental to Panama, especially in relation to rural employment.

In statements to TVN news channel, the Vice-Minister of Agricultural Development, Carlo Rognoni, said that the most important thing is to see who is asked about the future of the commercialization of these four products, which represent 50% of the Gross Domestic Product.

The pact, which came into force in 2012, affects key items of local production such as rice, dairy products and meat; and frees more than 87% of the exports of industrial and consumer goods from the northern nation to the Canal country from tariffs. Statistics from Panama’s poultry sector show that since the entry into force of this agreement, 10 years ago, the United States has registered a surplus of more than 2,800 million dollars in the general trade balance and more than 400 million dollars in the agricultural balance.

Last March, the Minister of Agricultural Development, Augusto Valderrama, warned that if the United States does not accept the revision of the agreement, alternatives would have to be sought, such as exporting these products to other countries, in reference to China.