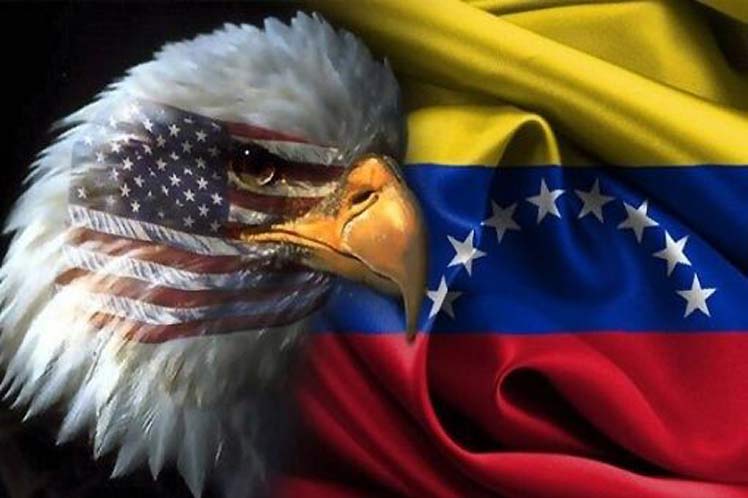 A statement from the Foreign Ministry described the publication, released on September 15, in which the United States refers to ‘the main illicit drug producing countries or important drug transit countries for fiscal year 2023’, as inconsistent, infamous and lacking in legality.

The Bolivarian Republic of Venezuela condemned the role of the U.S. Administration in pretending ‘to be the policeman of the international arena and to persist in the imposition of extraterritorial policies’.

This text, said the note, ignores the faithful fulfillment of the international commitments of the Bolivarian Government, whose tenor to address the permanent fight against illicit drug trafficking ‘has been under the foundations of the UN and in total aversion to unilateral practices of politicized evaluation’.

It is ostensible, he said, that since the expulsion of the Drug Enforcement Administration from Venezuela, his government achieved ‘with sovereign policies, the largest seizures and confiscations in history’. Likewise, he stated, ‘it has waged war without quarter’ against drug traffickers and irregular groups outside the law, thus registering in 2021, the record of seizure of 51 tons of drugs in more than five thousand procedures.

The statement warned that the White House, once again, seeks to issue ‘unfounded judgments’ to justify its annual expenditures to supposedly address the major public health problem of drug use in the United States.

According to the 2022 report of the United Nations Office on Drugs and Crime, the use of narcotics in that country claimed around 107,000 lives in 2021, the note denounced.

Finally, the Bolivarian Government reaffirmed ‘its unrestricted and unconditional commitment’ in the frank, frontal and sincere fight against drug trafficking, as well as in addressing the impartial evaluation under multilateral mechanisms, for the purpose of maintaining and preserving Venezuela’s sovereignty.

China rejects criticism from US, Canada and Germany on trade

China rejects criticism from US, Canada and Germany on trade