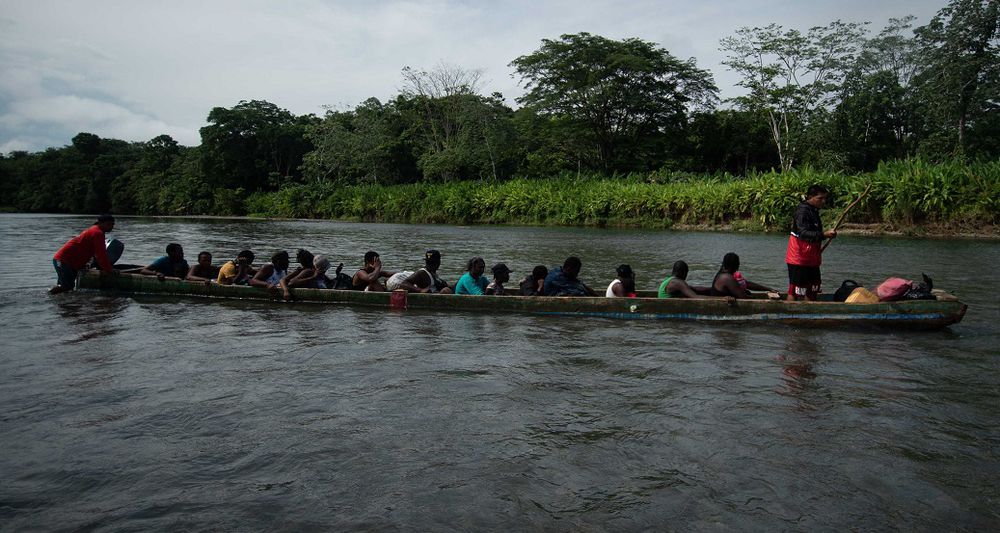 Those arrested, including 80 Panamanians and 40 foreigners (38 Colombians and two Venezuelans), according to the report, are frequently reported by the same people who use the dangerous route for abandoning them on the way to their final destination, the United States.

Senafront also indicated that the 120 arrests have led to the rescue of some 625 migrants from these criminal networks.

It also pointed out that both human trafficking and human smuggling are crimes against humanity punishable by law and Panamanian criminal law.

The newspaper La Prensa quoted data from the National Migration Service (SNM) indicating that 1,000 migrants enter the country daily through the jungle, a statistic never reported before.

In total, the country reports 102,67 migrants entering through the Darien plug between January and August 2022, while in the same period of 2021, the records reflect 70,361.

For organizations such as the United Nations Children’s Fund (Unicef), in this dense tropical forest, migrant families with children are particularly exposed to violence, including sexual assault, human trafficking and extortion.