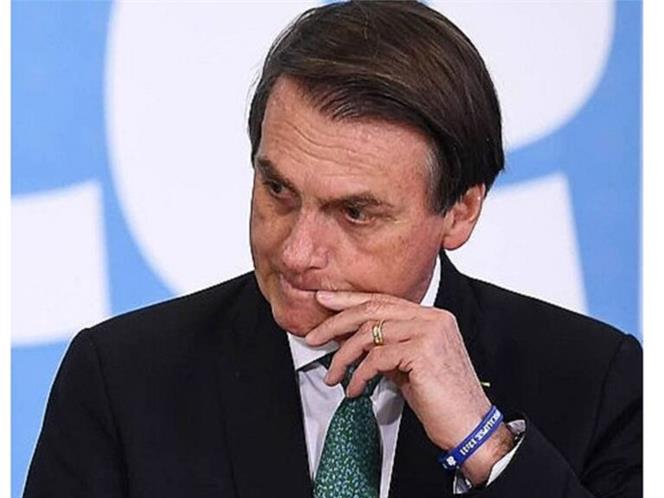 Brasilia, Sep 21 (Prensa Latina) It was confirmed today that the Superior Electoral Court (TSE) of Brazil fined President and candidate Jair Bolsonaro for carrying out early electoral propaganda on April 19 in Cuiabá, capital of the central state of Mato Grosso.

According to the official website of the TSE, the full court upheld the lawsuit filed by the Workers’ Party (PT) against the ultra-right-wing president for early electoral propaganda practiced during a motorcade and a rally in a religious temple in Cuiabá.

The ex-military officer was fined for negative extemporaneous propaganda in the amount of five thousand reais (about one thousand dollars).

At the opening of the divergence, Minister Ricardo Lewandowski emphasized that the cited events do not constitute pre-electoral propaganda by themselves.

However, the grandeur and organization of the events and speeches that emphasized the maintenance of the then president of the Republic in office characterize campaign act.

“Our electoral jurisprudence has positioned itself in the sense of establishing the nature of this type of act, being the previous organization and the presence of the candidate evidence of this electoral nature”, Lewandowski explained.

He insisted that when analyzing the set of circumstances in which the event was organized, “I have as configured a true campaign act”.

In the public motorcycle ride, Bolsonaro, presidential candidate for the Liberal Party, and his team requested in advance the vote for his candidacy for reelection in the October 2 ballot.

The latest survey by the Institute of Intelligence in Research and Strategic Consultancy , published on September 19, shows former president Luiz Inácio Lula da Silva, the PT standard-bearer, with 47 percent and the former Army captain with 31 percent.

More than 156 million Brazilians, most of them women, are eligible to vote in the upcoming referendum, in which the president and vice-president, governors, deputies, senators and regional legislators will be elected.

According to analysts, Lula is channeling his campaign in search of an articulation to build a broad electoral alliance of the left, with the purpose of overthrowing the ultraconservative power prevailing since 2018, preserving democracy, rescuing the economy and promoting the pacification of the country.