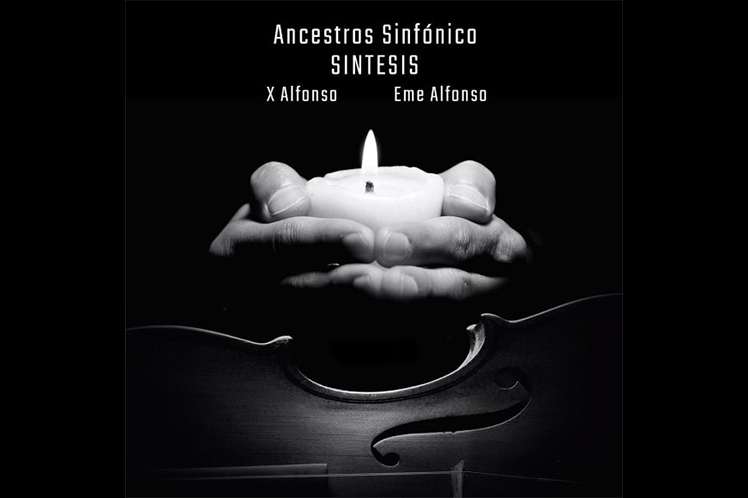 As announced by musician X Alfonso, from social network Facebook, this Latin Grammy nomination represents an honor for the whole family, which has ‘been creating Afro-Cuban folk music for many years and this recognition means a lot to us.’

With its origins in the confinement stage due to Covid-19, the plate combines emblematic themes from the group’s repertoire composed by Carlos and Eme Alfonso, Esteban Puebla and Lucía Huergo, which now appear as a symphonic suite.

Under the guidance of guitarist and orchestra director Leo Brouwer, the record production was made in Portugal and Havana, while mixing and mastering took place in the United States.

‘It is a fascinating invitation to rediscover the legacy of a legendary group such as Síntesis,’ a defender of ethno-fusion and Afro-Cuban roots, said the creators of this installment, produced by the FacMusic label from the CD Ancestros, recorded 35 years ago by the grouping of the island.

Among the list of candidates also stand out from Cuba the phonograms “It will be over”, by Alexander Abreu and Havana D’Primera, Gonzalo Rubalcaba and Aymée Nuviola “Live in Marciac”, created by both artists and Gran Combo pa’rato, by the Ignacio Piñeiro National Septet .