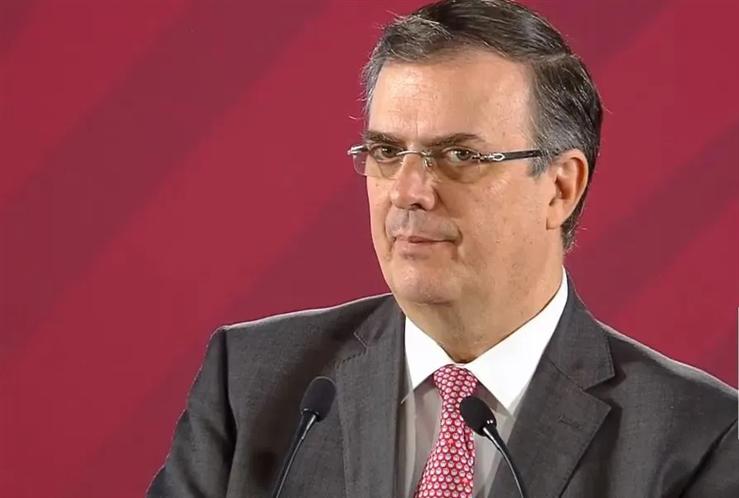 In an interview with the daily Milenio Ebrard, who is already at the UN headquarters in New York, clarified that his government does not take sides in the case of the conflict in Ukraine, and clarified that President Andrés Manuel López Obrador’s peace proposal to stop it is good, but it can be modified and expanded.

He said that Mexico has no hegemonic pretension, “but we do want to say something that favors creating a peace process”.

He explained that the proposal deals not only with the Ukrainian issue, but also with achieving a universal truce of at least five years, so there will be no wars in the world, nor interventions, and recalled that at this moment there are 16 conflicts in development around the world, and no one talks about them.

He said that they are going to present it in the best of spirits, peace proposals are always seen as distant or complex and many times the temptation is to ask “why are we getting involved?

he added that what is certain is that it is affecting all of us, inflation is being created, fertilizer has gone up in price, now food has gone up, it is not clear whether the wheat crops from Ukraine, and perhaps also from Russia, will be able to come to market. .

In this regard, the Minister reiterated that before presenting this proposal , he will meet with his Russian and Ukrainian counterparts so they will be aware of the Mexican State’s approach, as he acknowledged that both do not yet know the details of López Obrador’s initiative.