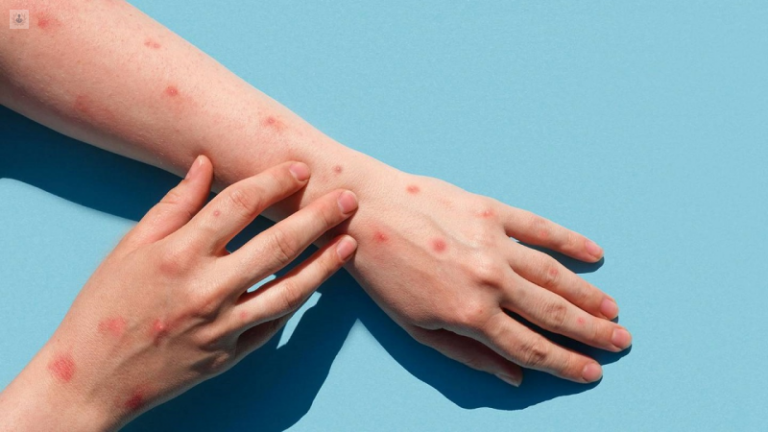 Geneva, Sep 21 (Prensa Latina) The World Health Organization (WHO) reported today that so far 61,753 people have been affected by monkeypox in the world and 23 have died from the disease.

The WHO report states that 533 probable cases have been reported and that the global risk is moderate.

The WHO report highlights that the level of risk is high in Europe and Latin America, moderate in Africa and Asia, and low-moderate in the Western Pacific region.

Males between 18 and 44 years of age continue to be disproportionately affected by this outbreak, accounting for 78 percent of cases.

These nations represent 86.7 percent of the monkeypox cases reported worldwide.

So far, the clinical presentation of monkeypox cases associated with this outbreak is variable.

Many cases in this outbreak do not present the clinical picture classically described for monkeypox (fever, swollen lymph nodes, followed by an evolving centrifugal rash).

The atypical features described include presentation of only a few or even a single lesion, beginning in the genital area and not extending further.